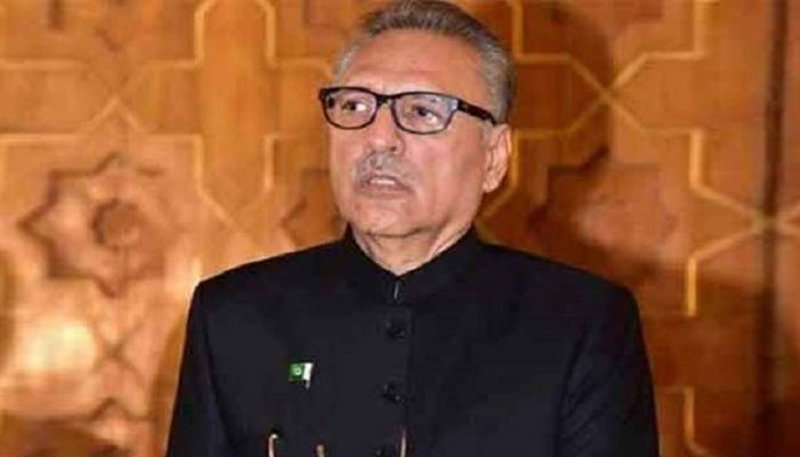 In a meeting with President of the Inter-Parliamentary Union (IPU) Gabriela Cuevas Barron here at the Aiwan-e-Sadr, the President said the people of IIOJK were facing extreme misery as India unleashed a reign of terror, terming it a clear violation of United Nations resolutions.

President Alvi expressed the hope that IPU would play its role in protecting the rights of the people of IIOJK.

He also apprised the visiting dignitary about the smart-lockdown policy of Pakistan government that successfully overcame the challenge of COVID-19 pandemic.

Gabriela Cuevas Barron, a Mexican politician for last 20 years, said her country wanted to work with Pakistan for promoting closer ties in areas of mutual interest.

The President expressed the hope that the visit of the President IPU would strengthen parliamentary relations between the parliament of Pakistan and IPU’s member parliaments.

Meanwhile, Senate Chairman Muhammad Sadiq Sanjrani has said that parliaments and parliamentarians have a crucial role in the promotion of peace, democracy and development and in this regard Inter Parliamentary Union (IPU) has made significant contribution through increased institutional linkages and cooperation.

Senate chairman expressed these in a meeting with President of the IPU Gabriela Cuevas Barron here at the Parliament House on Monday.

The Senate chairman observed that IPU has grown into a vibrant global entity helping parliaments and representatives to become more effective by sharing best practices and identifying avenues for action. During the meeting Senate chairman expressed his satisfaction with the excellent collaboration between IPU and Parliament of Pakistan.

He said that both these institutions have historically cherished the ideas of democracy, peace and development.

Senate chairman underlined the need for institutional linkages between Senate and IPU Secretariat.

He observed that Pakistan desires strong linkages with IPU as parliamentary diplomacy plays significant role in strengthening relations between nations and people.

He said that Pakistan was keen to strengthening bilateral and multilateral ties through dialogue and mutual respect. “In line with IPU objective of peace building and protection of human rights, Pakistan has always highlighted Kashmir cause and the atrocities of Indian government in occupied valley from time to time one very international fora including IPU”, Senate chairman said.

Sadiq Sanjrani said that COVID-19 pandemic posed challenges, however, Pakistan Senate reached out to all parliaments of the world for greater collaboration amongst the nations to learn from their experiences in containing this pandemic and collaborate with them effectively.

He said that the pandemic was an unprecedented global challenge that has affected every one especially the poor and the marginalized.

President of the IPU, earlier upon reaching the parliament was warmly welcomed by Senate Chairman Muhammad Sadiq Sanjrani.

She expressed her gratitude for warm reception at the parliament. The IPU president said that Pakistan was an active and vocal member of the IPU.

She said that IPU paces its relations with Parliament of Pakistan at high esteem and values relations between two institutions.

She said that huge scope for mutual collaboration at bilateral and multilateral level to promote democratic values, peace and development.

Later on the IPU president also interacted with Pakistan’s parliamentary delegation to IPU.

Members of the Parliament highlighted the human rights violations and atrocities being committed in Indian Illegally Occupied Jammu and Kashmir and plight of Kashmiri people under Indian occupation and curfew. They also called for adopting a collective and uniform response for sustainable development and coping with the challenges posed by pandemic.

The IPU president said that the challenges faced today do not need any permission to cross the borders and a collective response of the democracies across the world is the appropriate option to face the current challenges. Senator Mirza Muhammad Afridi was also present in the meeting. 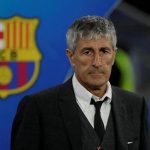