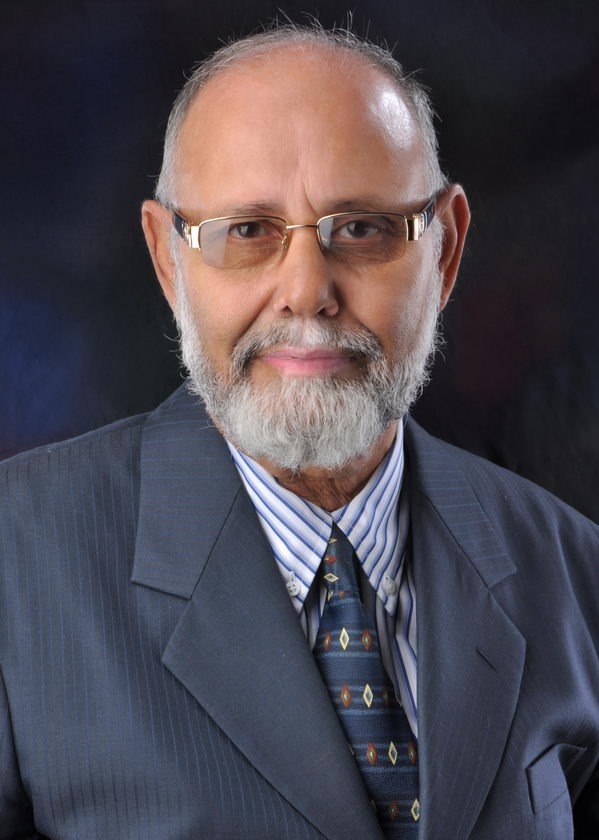 SM Muneer said that his departure is a personal loss for me, he contributed a lot to establish KATI as one of the major Trade & Industrial association of the country. “His services to the business community would be remembered forever,” he said.

Sheikh Umer Rehan said that he was a father-figure for us and have been playing vital role to manage administrative affairs of KATI with full commitment, his departure is not only loss for us, but the business community of Karachi also lost an honest and trustworthy leader.

We pray that may Allah Almighty rests his soul in peace and gives courage to his family to bear this irreparable loss.