An officer in the Indian Air Force (IAF) committed suicide by shooting himself with his service pistol inside a camp in Indian-occupied Jammu and Kashmir. 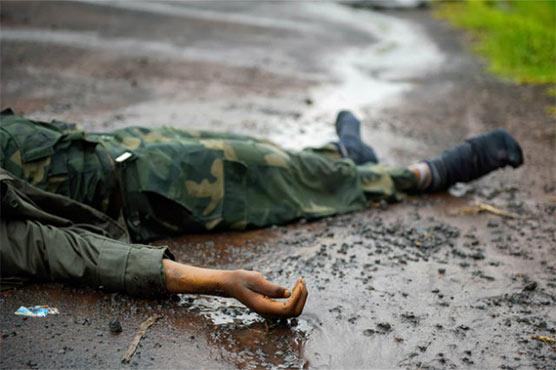 Warrant Officer Inder Pal Singh, aged 53, a resident of Uttar Pradesh, allegedly shot himself at Air Force Station Kalu Chak on the outskirts of Jammu. Officials told Indian media that Singh’s colleagues rushed him to a nearby hospital where doctors declared him dead.

The motive behind the suicide was not known immediately and police have started inquest proceedings and further investigation is underway. This was the second incident of suicide among the IAF personnel in the Jammu region this month.

Earlier on August 8, an IAF jawan allegedly committed suicide by shooting himself with his service rifle in Udhampur district.

Meanwhile, another soldier, Mohit Kumar of 39 Rashtriya Rifles, shot himself dead with his service rifle in a forward area in the Mankato Sector along the Line of Control (LoC) in Poonch district of Jammu region.