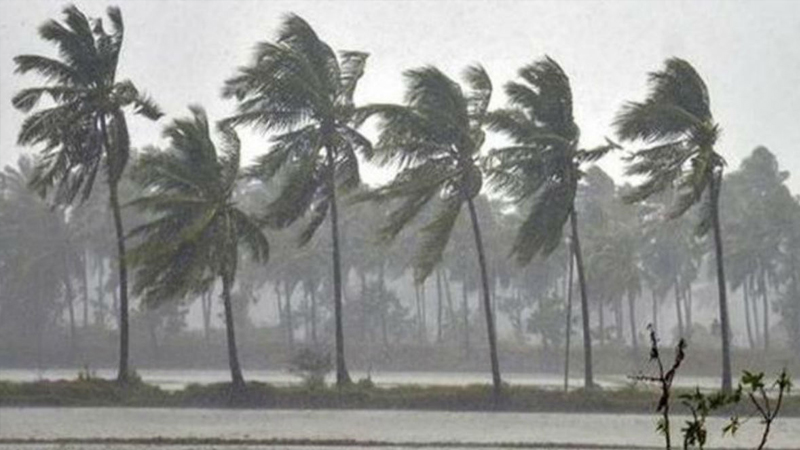 While, the land communication of 100 more villages of Kachho of Dadu district were disconnected from Johi city due to flowing 15 to 16 feet high water into Nai Gaaj Nullah after heavy rains in Kachho. While nine other nullahs also were flown due to heavy rain in area.

Speaking with this correspondent, MPA Dr Sajeela Leghari said that since August 7, she was here at Johi to support flood hit people. She said that all kind of support from ration to rescue was supported to people of Kachho.

” Already troubles of locals of Kachho were not decreased since August 7, again rain water has come and affected the 100 villages due to flood in Nai Gaaj Nullah and people were helpless and they were left on mercy of God” ” said Hakim Leghari a senior journalist Johi”.

“The tents and ration was distributed among selected and favorited people and poor people were left on mercy of God” said Akram Shahani resident of flood hit union council Chhinni”.

” Rulers should launch the future plan to protect the people of Kachho from disasters ” ” said Nazeer Leghari resident of village Qasibo of Kachho of Dadu district”. ” Currently people of Kachho are facing troubles due to flood but when water will dry all Kachho will turn into green belt as people will sow various crops and people of area will be prosperous” said a farmer of Kachho Shah Mohammad Leghari resident of village Qasibo”. “NGOs and fedral, provincial governments should come at flood hit area and provide them support of seedlings and expenditures for cultavtion of crops after drying water in kachho ” said a farmer of Wahi Pandhi kalim u llah Leghari”.

Nine water filter plants were established at three different union council’s to provide the facility of drinking fresh water as each filter plant has capacity of 1200 gallon water per day to filter it and further it was planned to support the people in agriculture sector in Kachho ” said chief executive officer services of Hands NGO, Mustafa zounr”. “All nine affected union council’s will be looked into in future plan for supporting the people in all kind way and talks were continued with donnors and positive results will come” ” said general manager communication NGO Hands Nadeem Wagan”.