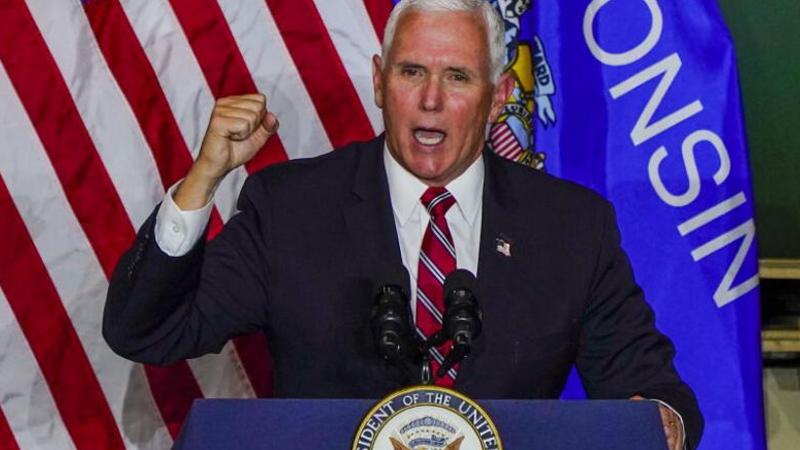 Vice President Mike Pence on Friday launched the Republican counterattack to the scathing criticism that President Donald Trump received at the Democrats’ nominating convention this week, countering that a Joe Biden presidency would crush the US economy and allow civil unrest in the streets. “The Democrats are offering a vision for this country that would crush our economy and promote the kind of policies that will result in more violence in our streets,” Pence told Fox News in one of a series of morning television interviews following the four-night Democratic event. Biden accepted the Democratic Party nomination for the White House on Thursday, vowing to heal a United States battered by a deadly pandemic and divided by four years of Trump’s presidency. Trailing Biden in many national polls, Trump is under pressure to convince Americans they should re-elect him amid double-digit unemployment and an economic downturn that Democrats blame on his failure to address the coronavirus pandemic, which has killed more than 170,000 Americans.