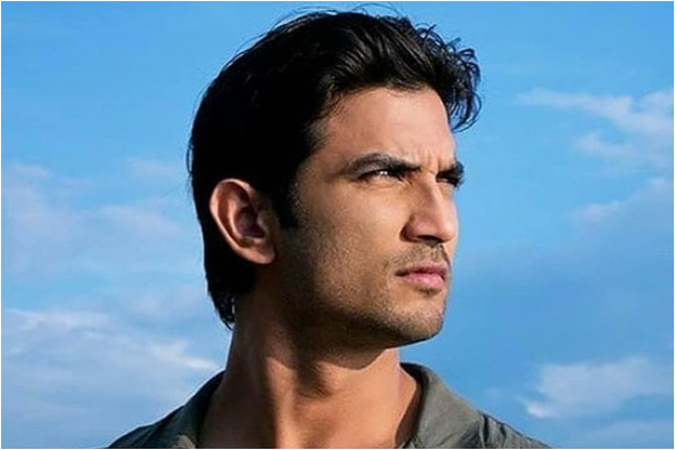 One of the prime witnesses in Sushant Singh Rajput death case, a keymaker who broke open the actor’s door on June 14, revealed that he was not allowed to enter the room and instructed to immediately leave the place.

The keymaker, identified as Rafique Chabiwala, told Zee News that he received a call from Sidharth Pithani at around 1:05 pm on June 14 who asked him to unlock the door of a residence in Bandra. Rafique said he asked the caller to share a picture of the door lock on his WhatsApp number.

He said that till then, he was unaware that the house belonged to Bollywood actor Sushant Singh Rajput. He also mentioned that he did not know the caller’s identity then, but later came to know that it was Sidharth Pithani after several media reports stated it.

He said he was informed about the location. Upon reaching them along with a companion, he was taken to the sixth floor of the residence where a person asked him to unlock the door of a room. He said that after trying for a few minutes, he informed the people there that the lock needs to be broken. He said that he was told that he would stop the work immediately if there was a sound from inside the room.

The keymaker said that it was a computerised lock and he had to break it using a hammer. He was given Rs 2,000 and was asked to leave the place as soon as he broke the lock. As per Rafique, he was not allowed to look or enter inside the actor’s room and was taken away from there.

He said when he left the place, the actor’s sister was present in the house.

Speaking of the CBI investigation into the case, the keymaker said that he has not received any call from the probe agency yet. He, however, added that if called, he would cooperate with the officials. His statements have been recorded by the Mumbai Police, who was earlier investigating the case.