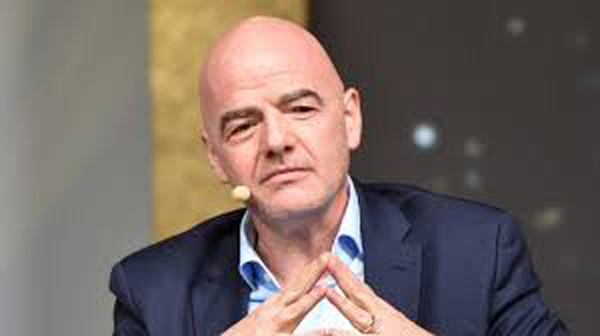 ZURICH: FIFA’s independent ethics committee has cleared the organisation’s president Gianni Infantino of any alleged breach of its code, world soccer’s governing body said on Thursday. Swiss authorities last month decided to open criminal proceedings against Infantino to look into meetings between the FIFA chief and Swiss Attorney General Michael Lauber. Lauber and Infantino have denied any wrongdoing with the FIFA chief saying he met the Attorney General as part of his duties as president of the governing body. The ethics committee said it had received a complaint on June 21 and had received documentation from various Swiss authorities and administrative courts. “All of this material has been duly scrutinised by the chairperson of the investigatory chamber in the context of the preliminary investigation,” the committee said in a statement. “Based on the information available to date, no aspect of the conduct analysed constitutes a violation of the FIFA regulations,” it added. The committee said some parts of the complaints didnot “even fall within the provisions of the FIFA code of ethics, or justify the adoption of any kind of measure, including that of a provisional suspension”.