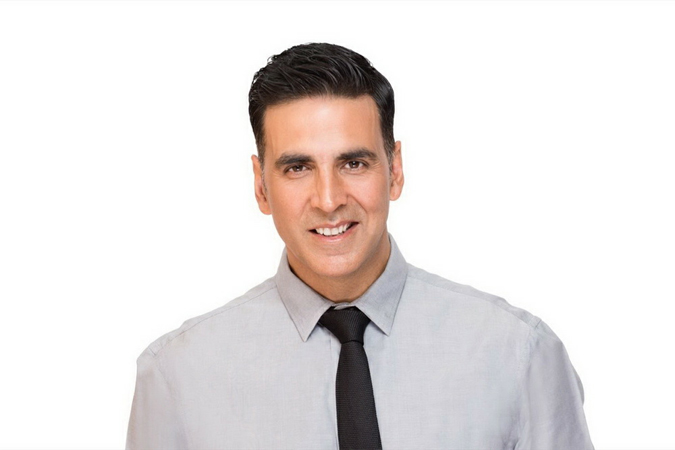 Bollywood superstar Akshay Kumar has donated Rs 1 crore for flood relief in Assam, an official release said on Tuesday. Praising the actor for his generosity, Assam Chief Minister Sarbananda Sonowal tweeted, “Thank you Akshay Kumarji for your kind contribution of Rs 1 crore towards Assam flood relief. You have always shown sympathy and support during periods of crisis. As a true friend of Assam, may God shower all blessings to you to carry your glory in the global arena.” According to the official release, the Bollywood superstar had last year donated Rs 2 crore towards flood relief. Like previous years, this year too Assam has witnessed a devastating flood, which has so far killed 113 people in 22 districts, while 26 others have been killed in landslides since May 22.