Hainan to hold int’l culture week on brocade and embroidery 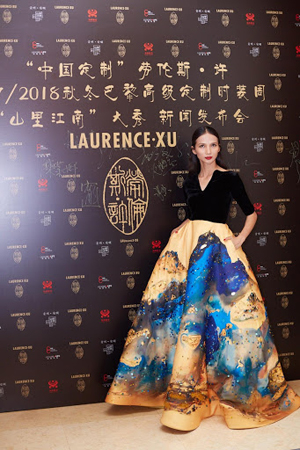 South China’s island province of Hainan will hold an international culture week in November focusing on brocade and embroidery works from various countries, as well as from the local Li ethnic group. The event, which will be held from Nov. 19 to 22, and will feature a forum, three shows, an art exhibition and a contest for brocades in the style of the Li ethnic group, an intangible cultural heritage, according to a press conference held Tuesday in Haikou, capital of Hainan. Competitors from various countries will take part in the contest, presenting their own brocades in the Li ethnic style, and on Tuesday event organizers began collecting submissions from around the globe. The art exhibition will show brocade and embroidery works from Thailand, India, Malaysia, and other countries and regions along the Belt and Road, each displaying their own local and national styles.