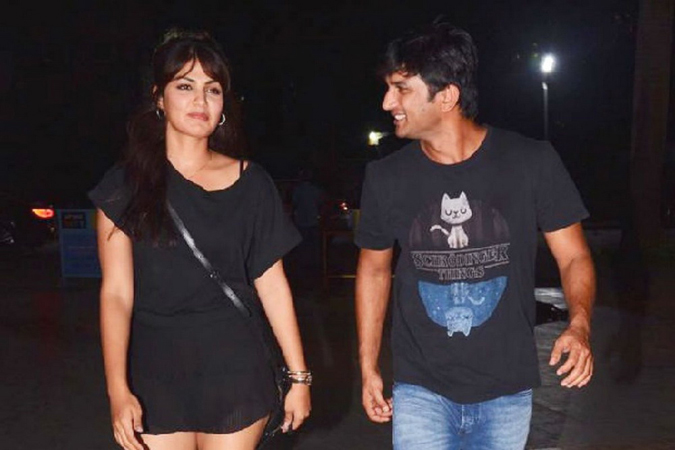 The forensic audit of Sushant Singh Rajput’s bank account has revealed that no transaction was done in favour of Rhea Chakraborty in last one year, as per the Mumbai Police sources.

According to Mumbai Police sources, the Enforcement Directorate (ED) which is probing into the money laundering aspects of the Bollywood actor’s death, has sent a letter to Mumbai Police asking for the details of statements they have recorded and electronic evidence related to the case.

Earlier in the day, the ED recorded the statement of Sushant’s father KK Singh in connection with the probe into money laundering.

Vikas Singh, a lawyer of Singh told IANS, “Yes, the ED has recorded the statement of the late actor’s father.”

Notably, the ED registered a case of money laundering on the basis of the Bihar Police FIR filed on the complaint of KK Singh. It has earlier recorded the statement of the late actor’s sister Meetu Singh.

In his complaint to the Bihar Police on July 25, Sushant’s father had alleged that Rs 15 crore was withdrawn or transferred from his Sushant’s account, following which the ED registered a case under the PMLA against Rhea and her family members on July 31.

Sushant who was last seen in “Dil Bechara” movie was found dead in his Bandra residence on June 14.