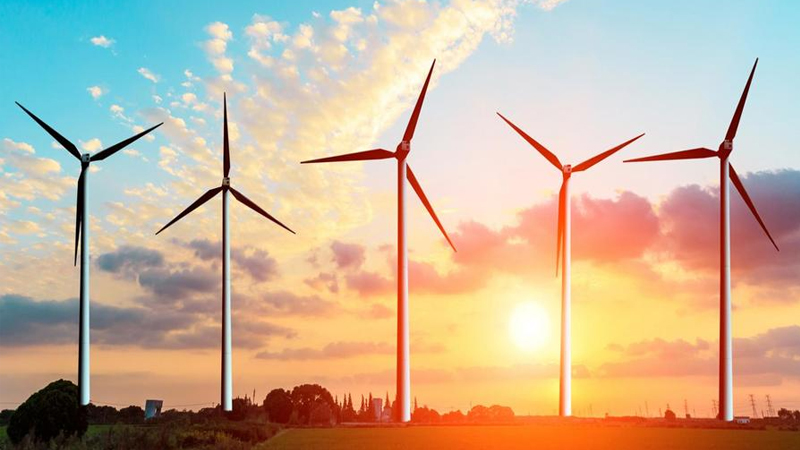 Gwadar Pro on Tuesday quoted Hong as having said that many countries of BRI are among the world’s major energy producing and consuming countries. Meanwhile, they are developing countries, with the requirement to continue expanding its energy markets. Power shortages have been a major constraint on the entire Pakistani economy. Pakistan’s power gap is between 4 and 6 gigawatts. The electricity structure dependent on fossil fuels brings a variety of problems to the local government.

Hong explained that in Pakistan, for every 1% increase in the use of fossil fuel, the total carbon emissions will increase 0.226%, which has a significant negative impact on the climate and environment, and is not conducive to sustainable development.

Dawood Wind Power Station, one of 14 Priority Energy Projects under CPEC, is located on 1,720 acres of tidal flats 70 km east of Karachi. “Pakistan government hopes to boost hydropower and other renewable energy sources to increase the whole energy supply and optimize the structure of electricity,” Hong said.

Sindh province is rich in wind energy reserves. Its southern wind field covers an area of 9,700 square kilometers. The potential of wind energy development is about 11,000 megawatts, and the wind direction is stable, the wind speed is up to 7 meters/second. That means, if properly developed, it can meet 5%-10% of the national power demand.”

Hong said, “This project provided 200 new jobs for residents during its construction. After completed, the project will generate 130 million kilowatt-hours of electricity a year, which can meet 100,000 Pakistani homes’ need and ease the country’s electricity shortage.” “At the same time, compared with thermal power generation, the renewable electricity produced by wind power station has no direct greenhouse gas emission, while promoting sustainable development.”

The electric power industry is an important area which affects the national energy security and economy, so it is highly valued by the government. In order to improve the power structure, the Pakistani government has released a series of supporting policies to stimulate and regulate the renewable energy market. “During the construction of Dawood project, business operator has made full use of support from local government. It ensures that the government has the right to speak and capable to control the power resources. On the other hand, it stabilizes national economic development, and results in a win-win situation between enterprises and the country,” said Hong.