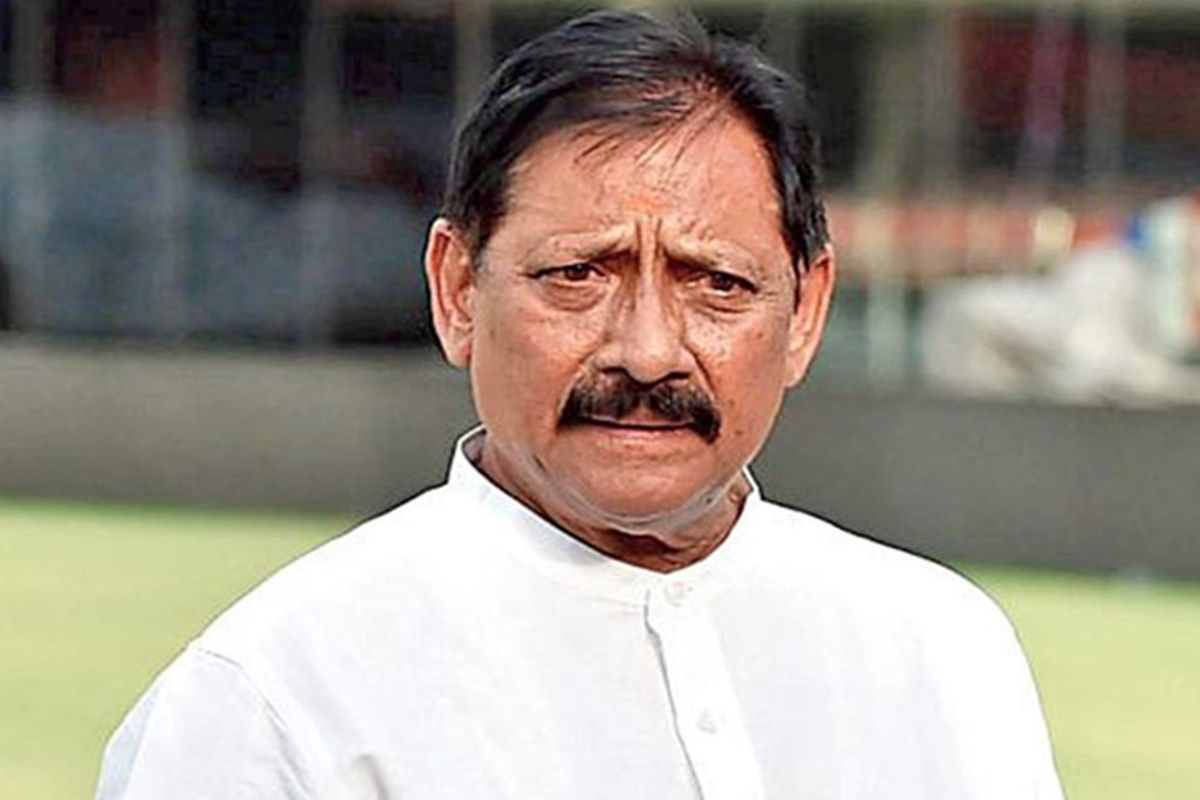 Chauhan tested positive last month was put on ventilator support at a hospital in Gurgaon just outside the capital New Delhi on 14th August, but his condition worsened after he suffered multiple organ failure.

Shri Chetan Chauhan Ji distinguished himself as a wonderful cricketer and later as a diligent political leader. He made effective contributions to public service and strengthening the BJP in UP. Anguished by his passing away. Condolences to his family and supporters. Om Shanti.

He is one of the highest-profile figures to die from the disease in India. “He had tested negative but then the reports came positive again,” brother Pushpendra Chauhan told media.

Chauhan, who made his Test debut against New Zealand in 1969 as a 22-year-old, got his first runs off a couple of boundaries. He grew to have a reputation as a doughty batsman. However, he never went on to make a hundred; in fact, only Shane Warne (3,154) has more Test runs than him without a century.

After his playing career, Chauhan turned to coaching, and was manager when India won a famous Test victory against Australia in Kolkata in 2001.

Chauhan switched to politics and was a minister in the Uttar Pradesh as a member of the ruling Bharatiya Janata Party (BJP). Prime Minister Narendra Modi, who is from the same party praised Chauhan as a “diligent political leader”.