Bahrain and Oman may follow UAE in formalising relations with Israel 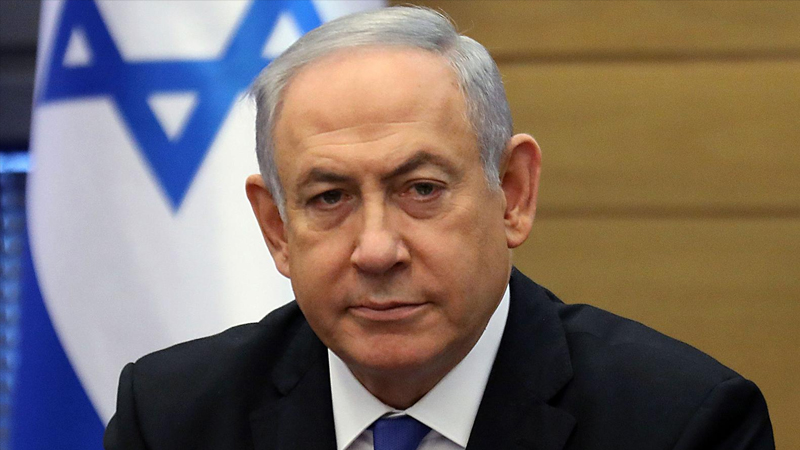 Bahrain and Oman could be the next Gulf countries to follow the United Arab Emirates in formalising ties with Israel, Israel’s intelligence minister said on Sunday.

“In the wake of this agreement [with the UAE] will come additional agreements, both with more Gulf countries and with Muslim countries in Africa,” Intelligence Minister Eli Cohen told Army Radio. “I think that Bahrain and Oman are definitely on the agenda. In addition, in my assessment, there is a chance that already in the coming year there will be a peace deal with additional countries in Africa, chief among them, Sudan,” he said.

Both Bahrain and Oman praised the UAE-Israel accord, although neither have commented on their own prospects for normalised relations. Israeli Prime Minister Benjamin Netanyahu has met with Omani and Sudanese leaders in the past two years.

A senior US official said on Friday that the White House has been in touch with ‘numerous’ countries in the region, trying to see if more agreements would materialise. The official declined to name the countries but said they were Arab and Muslim nations in the Middle East and Africa.

On Thursday, Israel and the UAE announced they would normalise diplomatic ties and forge a broad new relationship. The deal, brokered with US help, firms up opposition to regional power Iran. The Palestinians denounced the deal as a betrayal.

Israel signed peace agreements with Egypt in 1979 and Jordan in 1994. But the UAE, along with most other Arab nations, has had no formal diplomatic or economic relations with it.

Bahrain, a close ally of Saudi Arabia, hosted a senior Israeli official at a security conference in 2019 as well as a US-led conference on boosting the Palestinian economy as part US President Donald Trump’s Middle East peace initiative.

Government sources in Kuwait said its position towards Israel is unchanged, and it will be the last country to normalise relations, local newspaper Al-Qabas reported.

Meanwhile, the Emirati APEX National Investment company signed a ‘strategic commercial agreement’ with Israel’s Tera Group to cooperate on research and development related to Covid-19, including a testing device, the UAE’s state news agency WAM said late on Saturday. The deal “is considered the first business [deal] to inaugurate trade, economy and effective partnerships between the Emirati and Israeli business sectors, for the benefit of serving humanity by strengthening research and studies on the novel coronavirus”, WAM quoted APEX’s chairman Khalifa Yousef Khoury as saying.

The agreement was signed at a press conference in Abu Dhabi, coming soon after Israel and the UAE announced an agreement on Thursday that will lead to a full normalisation of diplomatic relations between the two states.

Normalised diplomatic relations between Israel and the United Arab Emirates could pave the way for more US weapons sales to the Gulf Arab country, according to experts.

In a National Public Radio interview on Friday, US Ambassador to Israel David Friedman said that “the more the Emirates become a friend of Israel, become a partner of Israel, become a regional ally of the United States, I think obviously that alters the threat assessment and could work out to the Emirates’ benefit” on future weapons sales.

David Makovsky, director of the Project on Arab-Israel Relations at the Washington Institute for Near East Policy think tank, told Reuters the deal is “a win for the Emirates, which will undoubtedly be eligible for military sales that it could not obtain due to ‘qualitative military edge’ restrictions due to fear certain technologies could be used against Israel”.