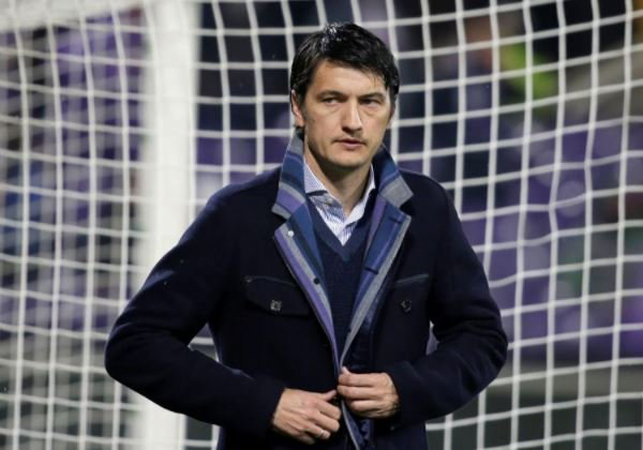 LONDON: Watford have appointed Serbia’s Vladimir Ivic as their new head coach on a one-year deal with an option for a second year, the relegated club announced on Saturday. Ivic, 43, started his managerial career with Greek side PAOK in 2013 before taking over Maccabi Tel Aviv in 2018, leading them to the Israeli Premier League title twice in the last two seasons. “First of all, from the beginning I have a big expectation of myself and of my coaching staff,” Ivic, who starts on Monday, said in a statement. “It’s my first time in England and I need to adapt as fast as possible, to do the best for the club is very important to me.” Watford were relegated to the second-tier Championship on the final day of the Premier League season after finishing 19th in the standings, two points from safety. The club endured a torrid campaign, never moving higher than 16th in the standings, and had three managers over the course of the season. They started the season with Javi Gracia who had led them to the FA Cup final last season but he was sacked after the club failed to win their opening four games. They re-appointed former manager Quique Sanchez Flores but he lasted less than three months after winning just one of his 10 league games. Nigel Pearson sparked a turnaround at the club when he took over in December as the club climbed out of the relegation zone but the Englishman was sacked with two games left in the season, leaving Hayden Mullins in interim charge. The new Championship season begins on Sept. 12.