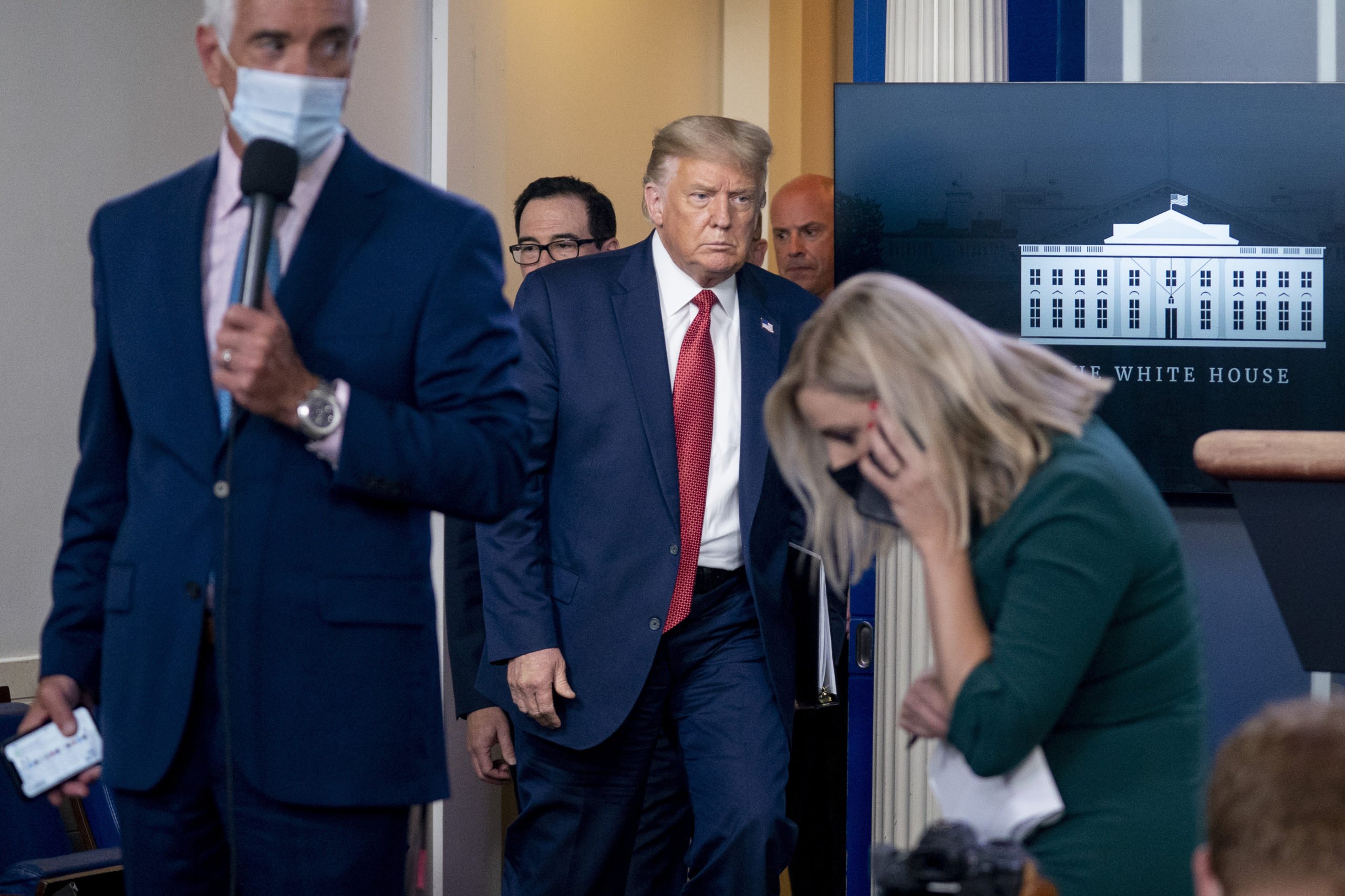 WASHINGTON: US President Donald Trump now has a verified account on TikTok competitor Triller, another sign of the White House’s disfavor toward the ByteDance-owned video-sharing app.

Triller is one of several TikTok alternatives that have experienced a surge of downloads since Trump signed an executive order on August 6 that would prohibit certain transactions with TikTok unless ByteDance divests it within 45 days.

Trump on Friday ordered ByteDance to divest the US operations of TikTok within 90 days.

TikTok is best known for viral dance videos that capture the American teenage zeitgeist, but U.S. officials have expressed concerns that user information could be passed by the Chinese-owned app on to authorities in Beijing.

ByteDance is already in talks to sell the North America, Australia and New Zealand operations of TikTok to Microsoft Corp. But with the company under a cloud, once-obscure competitors are stepping up their efforts to woo TikTok’s young userbase.

Trump’s Triller account had three short videos and a little more than 3,000 followers late on Saturday.

The Trump campaign and Triller did not immediately respond to requests for comment.