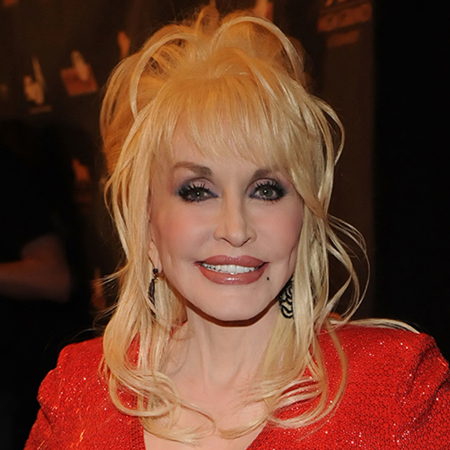 Dolly Parton is rarely political. But the country-music legend has expressed her support of the Black Lives Matter movement in light of recent protests over the killings of George Floyd, Breonna Taylor, and other unarmed black people.

In a new interview with Billboard, Parton says she is “unequivocal in her support” of protesters within the Black Lives Matter movement.

“I understand people having to make themselves known and felt and seen,” Parton says. “And of course black lives matter. Do we think our little white asses are the only ones that matter? No!”

The article also references Parton’s 2018 decision to rename her Dixie Stampede dinner attraction as Dolly Parton’s Stampede, due to the racist connotations of the word “Dixie” and its association with the Confederacy, as well as the Dollywood Co.’s plans to expand to an international market. The name change predates similar ones from the country trio Lady A and the Chicks that occurred two years later as a response to the Black Lives Matter protests.

“There’s such a thing as innocent ignorance, and so many of us are guilty of that,” Parton says. “When they said ‘Dixie’ was an offensive word, I thought, ‘Well, I don’t want to offend anybody. This is a business. We’ll just call it the Stampede.’ As soon as you realize that is a problem, you should fix it. Don’t be a dumbass. That’s where my heart is. I would never dream of hurting anybody on purpose.”

In May, Parton released a video for the song “When Life Is Good Again,” which instructed fans to “be safe, be respectful, wear your mask, lead with love.” She’ll release her first album of holiday music in 30 years in October with the just-announced LP A Holly Dolly Christmas.