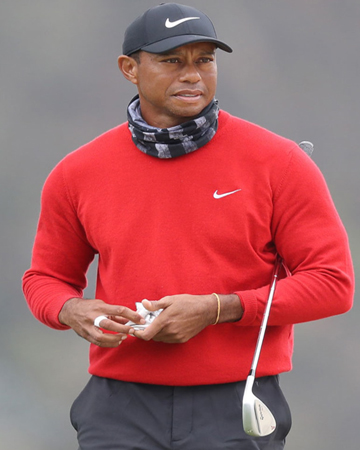 NEW YORK: Tiger Woods will begin his quest for a record third FedExCup championship next week as the former world number one on Friday committed to the playoffs opener at TPC Boston in Norton, Massachusetts. When Woods tees it up at The Northern Trust in only his fifth tournament of 2020, he will also be seeking an 83rd PGA Tour victory that would eclipse Sam Snead on the all-time list. “Excited to head to Boston for @TheNTGolf and start the #FedExCup Playoffs,” Woods, who won the FedExCup in 2007 and 2009, announced on Twitter. The top 125 players in the FedExCup rankings qualify for The Northern Trust and only the top 70 after that event qualify for the following week’s BMW Championship where the top 30 players go on to the Tour Championship at East Lake in Atlanta. Should Woods, who is currently 47th in the standings, make it to the final, it would be the first time he will have played three consecutive weeks on the PGA Tour since the 2018 playoffs.