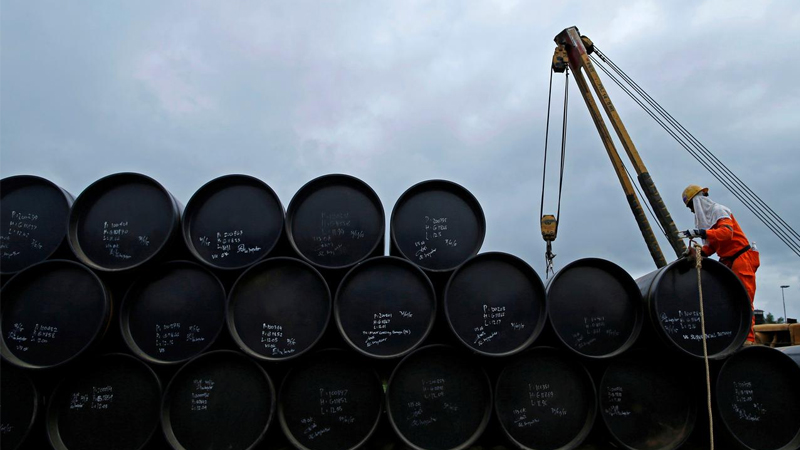 Malaysia’s economy plunged into its first contraction since the 2009 global financial crisis in the second quarter as the coronavirus pandemic ravaged business activity, prompting the central bank to cut its GDP forecast for this year. The central bank said on Friday gross domestic product shrank by 17.1% in April-June from the same period a year earlier – its worse slump in over 20 years and a much deeper contraction than the 10% decline forecast in a Reuters poll. The downturn comes as the government imposed strict curbs on movement and businesses for most of the second quarter to contain the spread of the coronavirus which has infected more than 9,000 people in the Southeast Asian country. It was Malaysia’s worst economic slump since the Asian financial crisis in 1998 and marked a sharp decline from the 0.7% year-on-year growth seen in the first quarter. The central bank cut its GDP forecast for this year, expecting the economy to shrink by between 3.5% and 5.5% in 2020. It previously said the economy could contract as much as 2% this year in the worst case scenario.