The queen, faiths, governance and our rulers

During my stay in Great Britain I have observed the best model of governance under the governance of The Queen. Real democratic practices are unprecedented here. Religious practices here are exemplary. I believe faith plays a key role in the identity of millions of people, providing not only a system of belief but also a sense of belonging. It can act as a spur for social action. Indeed, religious groups have a proud track record of helping those in the greatest need, including the sick, the elderly, the lonely and the disadvantaged. They remind us of the responsibilities we have beyond ourselves. 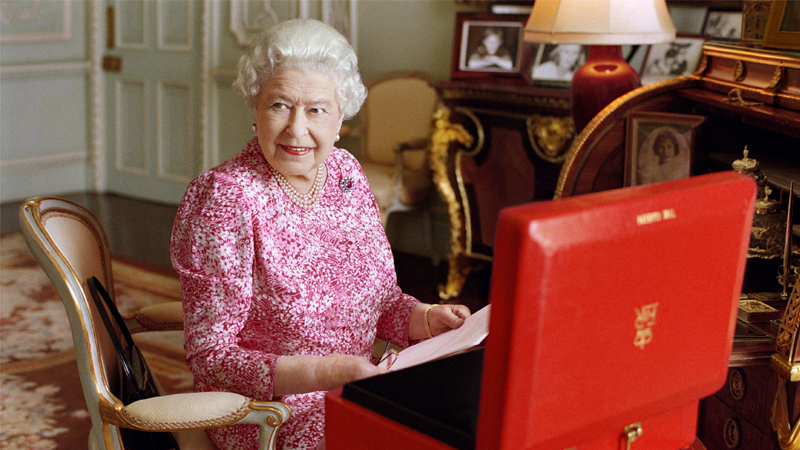 The Queen has important and distinct constitutional relationships with the Established Churches of England and Scotland, dating back to the sixteenth and seventeenth centuries. As Head of the Nation and Head of the Commonwealth, Her Majesty also recognises and celebrates other faiths in the UK and throughout the Commonwealth

The Queen’s relationship with the Church of England was symbolised at the Coronation in 1953 when Her Majesty was anointed by the Archbishop of Canterbury and took an oath to maintain and preserve inviolably the settlement of the Church of England, and the doctrine worship, discipline, and government thereof, as by law established in England.

In spiritual and practical matters the Church of England is led by 108 Bishops and managed by a General Synod, which is elected every five years from the laity and clergy of its 41 dioceses. The Synod meets twice annually in London or York to consider legislation for the good of the Church. The legislation is subject to Parliamentary veto and receives Royal Assent as Acts of Parliament. The General Synod also passes ecclesiastical regulations called Canons. These Canons, which bind the clergy and laity of the Church, are submitted to The Queen for promulgation by Royal Licence on the advice of the Home Secretary.

Monarchs have sworn to maintain the Church of Scotland since the sixteenth century. The duty to preserve the settlement of the true Protestant religion as established by the laws made in Scotland was affirmed in the 1707 Act of Union between England and Scotland. The Queen made this pledge at the first Privy Council meeting of her reign in February 1952.

The Church of Scotland is entirely self governing. It is managed on a local level by Kirk sessions, at a district level by presbyteries, and at a national level by the General Assembly, which comprises 850 commissioners and meets each May, generally in Edinburgh.

The Queen acknowledges and celebrates religious diversity and tolerance in the UK and the Commonwealth. This is reflected in Her Majesty’s Christmas and Commonwealth Day messages, which often address the theme of inter faith harmony and tolerance.

The Queen visited the Sikh Gurdwara in Leicester. The Queen and The Duke of Edinburgh have met with and hosted the leaders of numerous faiths and denominations and visited many different places of worship in the UK and across the Commonwealth. The leaders of faiths and denominations are regularly invited to major Royal ceremonial events such as Royal weddings and Services of Thanks giving. To mark the Diamond Jubilee in 2012 The Queen and The Duke of Edinburgh attended a multi-faith reception at Lambeth Palace, which was hosted by the Archbishop of Canterbury and attended by the leaders of eight other faiths in the UK.

Just imagine even for a newborn baby milk is regularly provided by The Queen. The elderly are even provided sticks to walk. What to talk about other facilities. Every Britisher is provided residence and stipend. Medical and education are free here. Prices of the goods are strictly controlled.

I personally have visited and observed religious places of diverse religions and faiths. With different beliefs all are independently happy in the practices of the rituals and worship. I have observed the highest level of tolerance in British society all around. During my stay in England, Wales, Scotland and Ireland I have observed unbelievable harmony. The best of the governance is seen here under the rule of Her Majesty The Queen. For a better future of Pakistani nation we need to learn lessons from her governance. If our rulers don’t succeed in providing basic rights to the masses they are culprits of the nation. It is their first obligation to make our society harmonious, prosperous and civilised. In the so -called Islamic democratic country Pakistan nothing is being practiced Islamic. I have observed real practice of Islamic teachings and preachings here in Great Britain.

The writer is a book ambassador, columnist, political analyst and author of several books based in the UK. He can be reached at naveedamankhan@hotmail.com