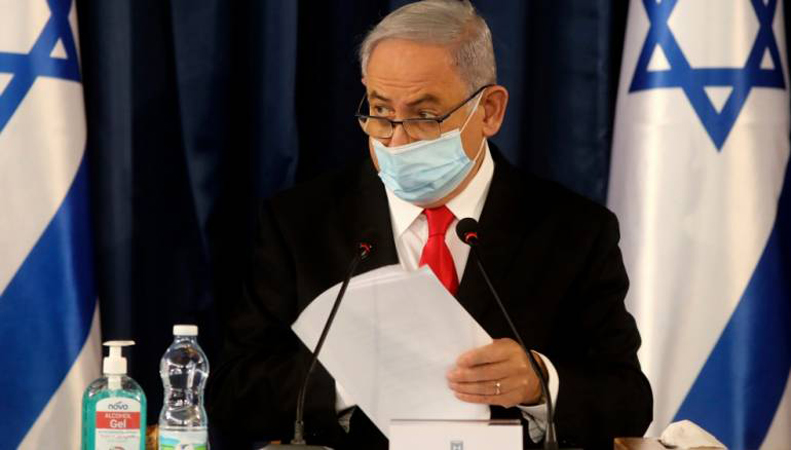 When Prime Minister Benjamin Netanyahu and his rival, Benny Gantz, agreed to form an “emergency” government in May after three bitter and deadlocked election campaigns, the goal was to stabilize Israeli politics in the face of a global pandemic.

But less than 100 days later, their fractious coalition government could be headed toward collapse as Israel grapples with a raging coronavirus outbreak, an economic calamity and a wave of public protests. With little common ground and a severe lack of trust, the uneasy alliance now has just two weeks to reach a budget deal or plunge the nation into its fourth election since last year.

The differences run so deep that this week’s Cabinet meeting was canceled. Parliament is expected on Wednesday to approve an extension beyond the Aug. 25 deadline to allow the sides more time to reach a compromise. But even if there is a deal, few expect the partnership to last much longer because of the bad blood and many clashes. “What is clear is that even if elections have been deferred, this is just a matter of time. In another two months a new excuse will be found, and we will once again find ourselves in the same deep crisis,” argued columnist Sima Kadmon in the Yediot Ahronot daily. “Netanyahu has been given time to conceive of his next tricks and shticks.”

Critics say that Netanyahu is focused on his ongoing corruption trial and resistant to ceding the premiership to Gantz next year, as called for by their coalition agreement. Netanyahu has reportedly tried to lure in defectors from Gantz´s party to secure a thin parliamentary majority and avert another election.

Netanyahu has seen his support drop dramatically in the face of the wave of demonstrations sweeping the country against his perceived failure to respond to the virus and its resulting economic crisis.