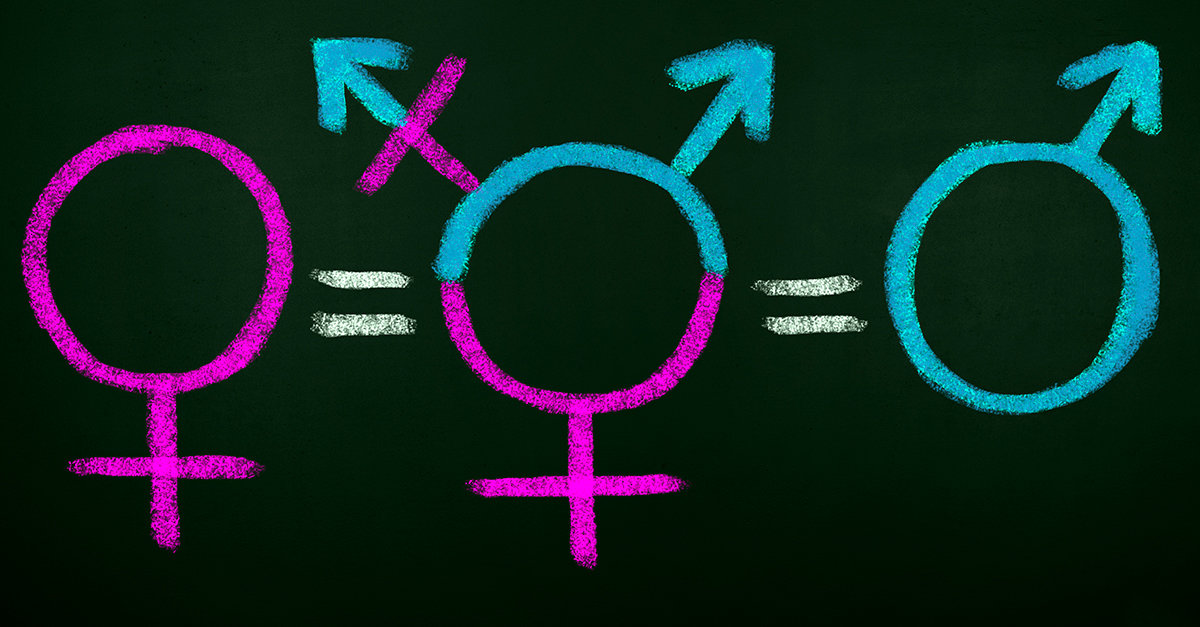 This was the consensus developed during a webinar organized by Sargodha University under the title of “Gender Equality and Women Empowerment: A Catalyst for Change in Pakistan” in connection with UNSDG-5 ‘Gender Equality.’

Addressing the webinar, Associate Professor, National University of Singapore, Dr Sher Bano said that “We often heard about women’s rights and empowerment from the western perspective but less about successful women within Muslim historical tradition itself. As it is critically important to discuss gender biases and women oppression in today’s society, similarly it is equally important to highlight cases where Muslim women’s status in society is exemplary so that we can draw more useful insights and can make new possibilities in the future.”

Dr NurhaFilah Musa, Associate Professor, Kebangsaan University of Malaysia was of the view that by educating men and empowering women could create difference in achieving gender equality. “There is no segregation among man and woman in Islam. Man has the role of leadership in family, but this position doesn’t put man above woman, being a leader doesn’t mean men are better than women or give them the license to dominate women, she added.

Dr Anita Anis Allana of Agha Khan University said “Women leadership in past was accepted. They were given higher roles in the economic and diplomatic hierarchies and have also made some positive contributions towards societies they led”.

“From last two decades a lot has been done to achieve gender equality goal but many loop holes like implementation of policies, policy makers don’t take all stakeholders on board while formulating the policy, inclusive and equal opportunities are still existed” said by Dr Rubina Hanif Associate Professor Quaid-e-Azam University Islamabad.

Dr Gulnaz Anjum said that “Institutions have taken many initiatives including awareness about women rights, access and development of egalitarian polices, gender role, multilevel collaborations, and inclusion. Despite such reform’s women still largely feel marginalized, powerless, and vulnerable. Patriarchy and gender norms often normalize violence against women, to successfully reduce violence against women prevention interventions, both man and women should be included.”

Concluding the session, Dr Noreen Saher Associate professor International Islamic University Islamabad expressed that “Institutions should focus on capacity building of both men and women by developing mentorship and sponsorship programs. To make a sustained institution, commitment at the very highest level is required. Implicit gender bias in a society and at workplace, organizational culture, patriarchal mindset among men and women needs to be addressed.”