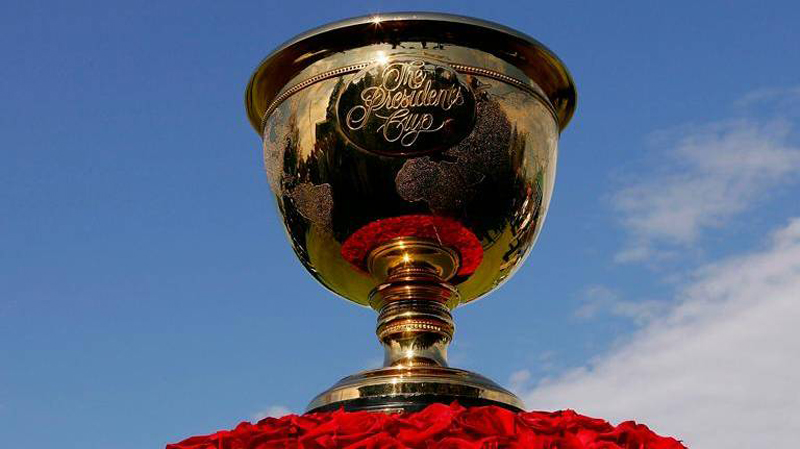 NEW YORK: The Presidents Cup will return to Royal Montreal Golf Club in 2024, the PGA Tour said on Tuesday. Royal Montreal, the oldest golf club in North America, held the Canadian Open on 10 occasions, most recently in 2014, and was home of the 2007 Presidents Cup. The announcement means Royal Montreal will join Royal Melbourne Golf Club in Melbourne, Australia as the only courses outside the United States to host multiple Presidents Cups. “The people of Canada are some of the most loyal and passionate sports fans in the world, and given the overwhelming success of the Presidents Cup in 2007, it was a natural next step for the event to return to The Royal Montreal in 2024,” PGA Tour Commissioner Jay Monahan said in a news release. The Presidents Cup is a biennial match-play competition which pits a 12-man team from the U.S. against international players from outside Europe. In conjunction with this year’s Ryder Cup being postponed due to the COVID-19 outbreak, the 2021 Presidents Cup at Quail Hollow Club in Charlotte, North Carolina was moved to 2022. The United States have won the last eight editions.