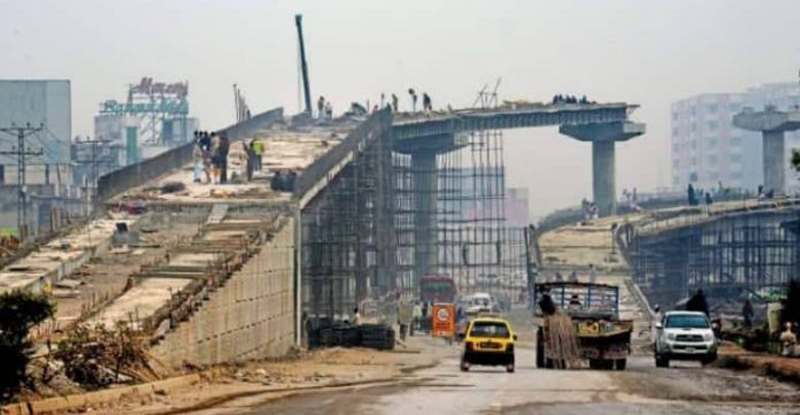 Prime Minister Imran Khan is scheduled to inaugurate Bus Rapid Transport (BRT) Peshawar project on August 13. Chief Minister Khyber Pakhtunkhwa (KP) Mehmood Khan and others will accompany PM Khan. It may be noted that the long-awaited project is being inaugurated on August 13 after six deadlines. The Khyber Pakhtunkhwa government has also announced the fares for the BRT service. The BRT project consists of a 27.5km main track and 31 stations while the length of the feeder routes is 62km and has 146 stops.