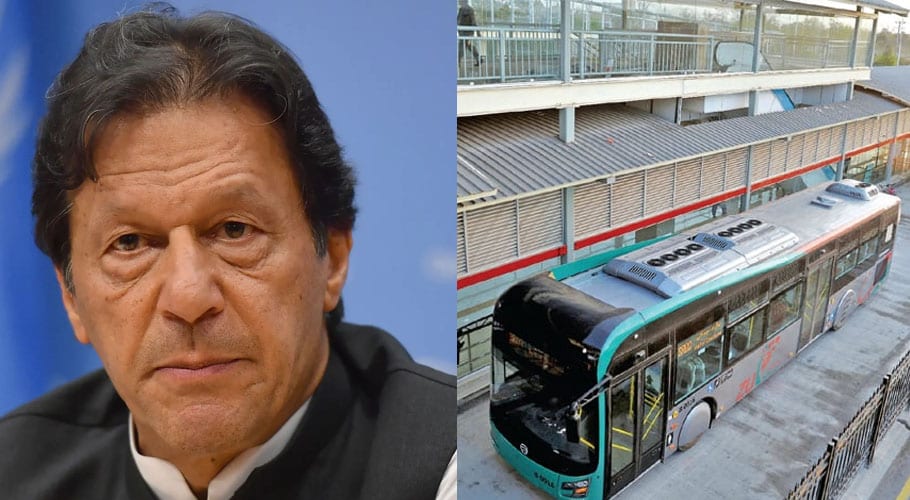 The prime minister will be accompanied by Chief Minister Khyber Pakhtunkhwa Mahmood Khan. He will also be given a briefing on BRT Peshawar.

The main track is connected to seven different areas of the city so that the people can travel from their areas in small buses to reach the main route. Three mega commercial plazas would be completed in June 2021, but the bus parking areas are ready.

According to documentation, the minimum bus fare for Peshawar Bus Rapid Transit (BRT) will be Rs15 while a maximum fare of Rs 50 has been set by the provincial government.

Reportedly, cost of the project started in October 2017 was evaluated at Rs49 billion with a timeline of 6 months, however, the cost has escalated to over Rs70 billion.

The Peshawar High Court (PHC) has also ordered the Federal Investigation Agency (FIA) to conduct investigation of the BRT project but the provincial government challenged the verdict in Supreme Court of Pakistan.