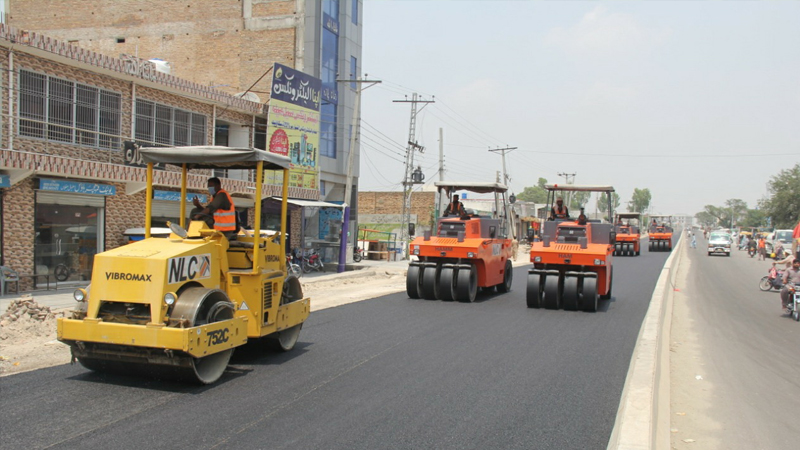 The National Logistics Cell (NLC) is giving final touches to Sohawa-Chakwal dual carriageway that will not only significantly reduce the travel time between the two towns but also give a huge fillip to socio-economic activities in the region.

The project has been completed despite numerous impediments like slow process of land acquisition and shifting of utilities by concerned departments which caused intermittent delays in execution of construction work. Notwithstanding challenges, every possible effort has been made by NLC to ensure quality of work.

The 63 kilometer road has been constructed in a way to ensure maximum comfort and safety for commuters of the region. The travel time between Sohawa to Chakwal and vice versa which used to take two and half hours will be cut by half. This will not only result in reduction of transit time for transport carrying locally produced goods and raw material but also economize fuel efficiency.

It is worth mentioning that significant increase in economic activities has already been started as new shops, restaurants, petrol pumps and outlets of other social amenities are being established by locals astride the road. The road is expected to be inaugurated in few weeks.