SC orders removal of all billboards across Karachi

The Supreme Court has ordered the removal of all kinds of billboards from all highways in Karachi. 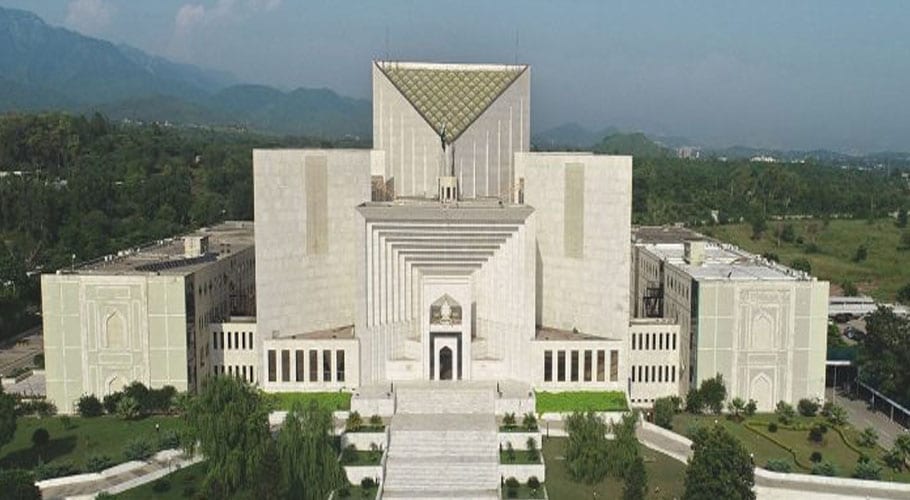 In a conversation with Commissioner Karachi, the judge remarked that the billboards are placed everywhere in the city. “People are taking unfair advantage of public property,” he maintained.

The bench directed Shalwani to take action against all those behind installation of billboards in violation of laws.

Last week, the complainant had lodged a FIR against District Municipal Corporation South Advertising Director Wazir Ali for allowing billboards to be placed in Karachi’s roads despite the Supreme Court’s orders.

Chief Justice Gulzar said it is up to the government to ensure implementation of building plans and lamented that there is no such thing as government and law in the province.