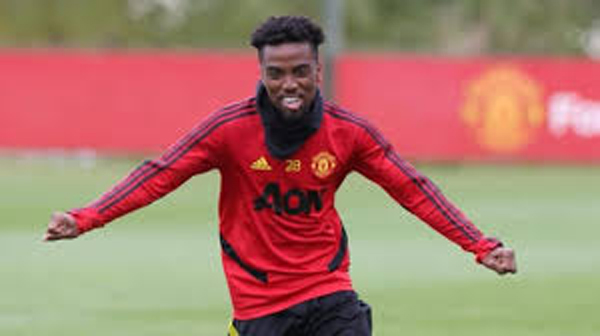 LONDON: English youngster Angel Gomes has completed a move to Lille on a five-year contract following his departure from Manchester United, the French Ligue 1 club announced on Sunday. The attacking midfielder has been immediately loaned out to Portuguese club Boavista for the 2020-21 campaign, Lille said here Gomes began his career at United at the age of five and made his first-team debut, aged 16, in May 2017, becoming the youngest player to represent the club since Duncan Edwards in 1953. The 19-year-old left Ole Gunnar Solskjaer’s United squad on July 1 when his contract expired after rejecting a new deal to stay at Old Trafford.