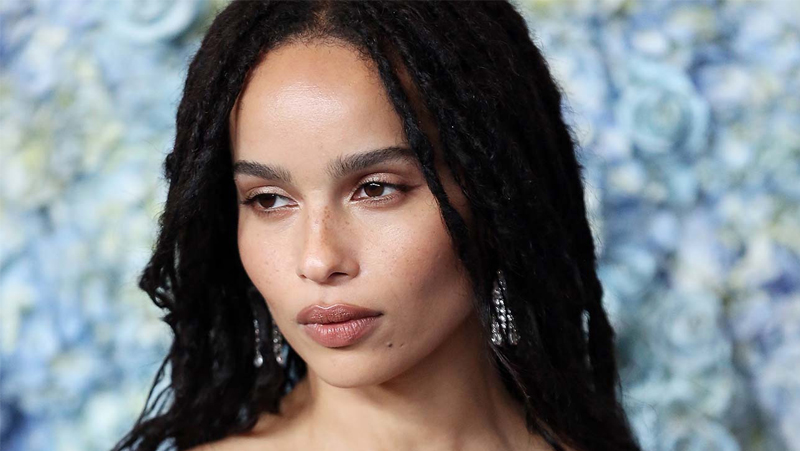 Zoë Kravitz hit all the right notes on Instagram. Earlier this week, it was revealed that Hulu’s High Fidelity television show wouldn’t return for a second season. Zoë, who played the lead role and told the story through a female perspective, said goodbye to the series in an Instagram post on Wednesday, August 5.

However, the 31-year-old star didn’t hold back when Tessa Thompson commented on her farewell message. If anything, the High Fidelity lead called out Hulu for its lack of diversity.

“I will miss you alllllllllllll so much” Tessa wrote, to which Zoë replied, “@tessamaethompson it’s cool. at least Hulu has a ton of other shows starring women of colour we can watch. oh wait.”

Zoë’s followers reacted to her response with supportive messages. “I STAN THIS QUEEN,” one user shared. Another chimed in, “SPEAK ON IT SIS.”

One fan expressed, “This is why their decision was so nonsensical! Cancelling [sic] this show, taking away this nuanced portrayal of a woman of colour …one of their worst decision. Btw, where was the promo? I only found out about this show by stumbling upon an article online.”

In the actress’ farewell post on Wednesday, she took a moment to thank her cast and crew.

“I wanna give a shout out to my #highfidelity family,” Zoë shared, alongside a collage of behind-the-scenes photos from the show. “Thank you for all the love and heart you put into this show. I’m in awe of all of you.”

She closed, “And thank you to everyone who watched, loved and supported us. #BreakUpsSuck.”

The Hulu series was a reimagined version of Nick Hornby’s 1995 novel and the 2000 film adaptation starring John Cusack. For Zoë, the television project held a special place in her heart considering her mom, Lisa Bonet, also appeared in the movie version.

“I’ve always been a fan of the book and the film regardless of the fact that she was in it,” the 31-year-old star told E! News earlier this year. “But I think it’s a cool thing that she was a part of it, and it feels like a very cool, serendipitous, full-circle situation for sure.”

Moreover, Zoë served as an executive producer for the television series.