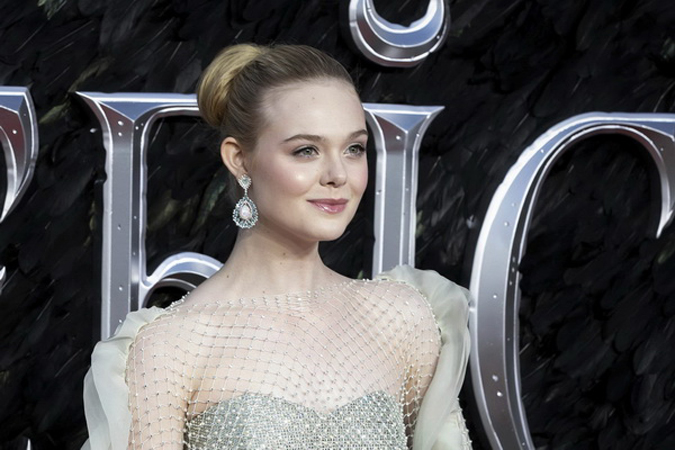 Elle Fanning has landed the role of a lifetime. The actress is set to portray Michelle Carter in the new Hulu series The Girl from Plainville, based on the Esquire article written by Jesse Barron.

Carter was convicted of involuntary manslaughter in 2017, three years after her boyfriend, Conrad Roy III, committed suicide. According to NBC News, prosecutors claimed the then-17-year-old encouraged a suicidal Conrad to take his life, as evident in the hundreds of text messages Michelle sent him in the days preceding his death.

She was sentenced to serve 15 months and five years’ probation. The teen and her legal representatives tried to appeal the conviction numerous times, but were struck the final blow in Jan. 2020 when the United States Supreme Court declined to hear their argument.

Carter was released from prison that same month, with officials citing good behaviour. “Michelle has earned enough time off her sentence to be able to end her sentence on January 23rd. She’s attended programs, she’s had a job, she’s been polite to our staff and volunteers and she gets along with the inmates,” a prison spokesperson shared at the time. “There have been no disciplinary problems with her whatsoever and she’s been a model inmate in here at Bristol County.”

The Roy family later voiced their dismay over her release. In a statement to E! News, Conrad’s grandfather said, “It sure is a tough day. I’m disgusted with the whole system. You would think that the judge gave her a sentence that was easy enough for her, but to then let her out on good behaviour…who is good in jail, has good behaviour? It is very difficult. This doesn’t work for me. If you ask me, she is not a good person. The sentence was too lenient; 15 months is nothing to a lifetime with my grandson.”

Elle is fresh off the success of the show The Great, which is also on Hulu. The fictionalized series about Catherine the Great, empress of Russia, was greenlit for a second season.