Juventus Champions League dream as elusive as ever despite Ronaldo 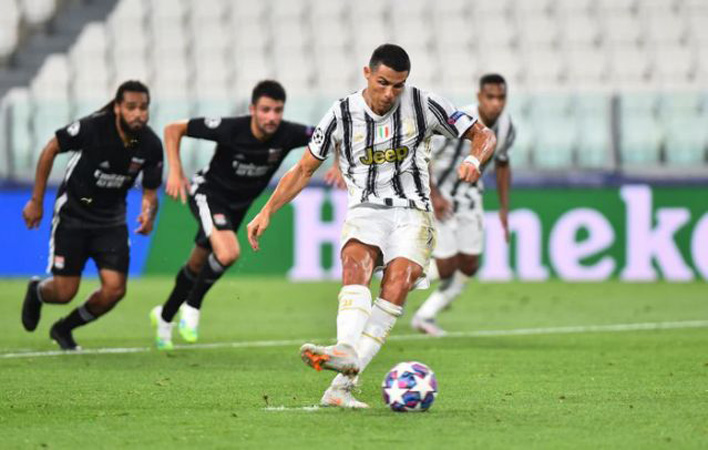 ROME: Cristiano Ronaldo was supposed to have helped Juventus fulfil their dream of winning the Champions League, yet Europe’s biggest trophy appears to have moved further from their grasp since his arrival. Having established domestic dominance in Italy and finished as Champions League runners-up in 2015 and 2017, Juventus saw Ronaldo as the missing piece in the jigsaw when they signed the Portuguese two seasons ago. But it has not worked out like that. The Turin side went out in the quarter-finals last season after being outclassed by Ajax Amsterdam, and on Friday they exited the competition in the last 16 against Olympique Lyonnais despite winning the second leg 2-1.

It is the first time since 2010 that Ronaldo has failed to reach the last eight of a competition that he has won five times. The latest elimination has left Juventus with an awful lot of thinking to do in the few weeks until the new season starts on Sept. 19. There has been some speculation that 35-year-old Ronaldo, who has two years to run on his contract, could move elsewhere, though that was quickly denied by Juventus. Some may argue that Ronaldo, who scored both goals on Friday, is the problem because the team has to be built around him and he contributes little to pressing the opposition’s defence when they have the ball.

Juve’s own transfer policy, and their failure to develop players from their own academy, can also be questioned. By far their best midfielder this season has been Paulo Dybala, who the club had tried to offload before the start of the season. “I keep hearing we have the oldest squad in Europe, so that’s something that we need to look at,” club president Andrea Agnelli acknowledged after Friday’s match. In the end, though, the buck may well stop with Maurizio Sarri, their chain-smoking, 61-year-old coach who has struggled to impose his distinctive style in his first season in charge.

Napoli under Sarri used to weave intricate patterns through opposing defences, but Juve’s play has often been characterised by sterile possession while their defence has lost its air of impregnability. Agnelli’s words on Friday left plenty of room for speculation. “One match cannot decide how a season is evaluated,” he said. “It has to be analysed in its totality, in general and keeping all elements in consideration.”