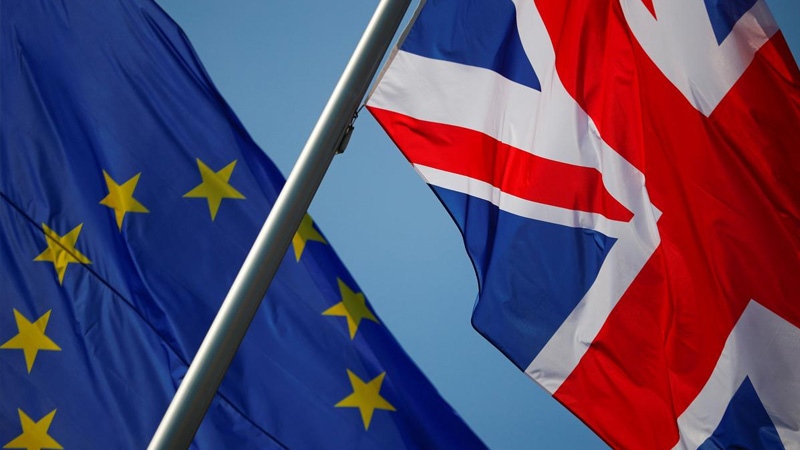 Britain’s top minister overseeing Brexit talks said on Friday he was confident a free trade deal would be clinched with the European Union as there had been a distinct change of tone from the bloc in recent weeks allowing progress to be made. The United Kingdom left the EU on Jan. 31 but the main terms of its membership remain in place – including being in the EU customs union and single market – during a transition period until the end of this year, during which time both sides hope to negotiate a new free trade accord. “I’m confident that there will be a deal, I think there has been a welcome change in tone over the last few weeks,” Michael Gove told reporters in Portadown in the British province of Northern Ireland. “The omens are good for a deal. Now of course there is some tough talking to do,” Gove said. “I believe that there will be a successful negotiated outcome.” While Britain has always said it believed a deal was possible, the tenor of the comments from Gove – one of the most senior Brexit supporters in Prime Minister Boris Johnson’s government – was distinctly more positive than in recent months. In late May, for example, Gove was demanding that the EU break the impasse in talks.