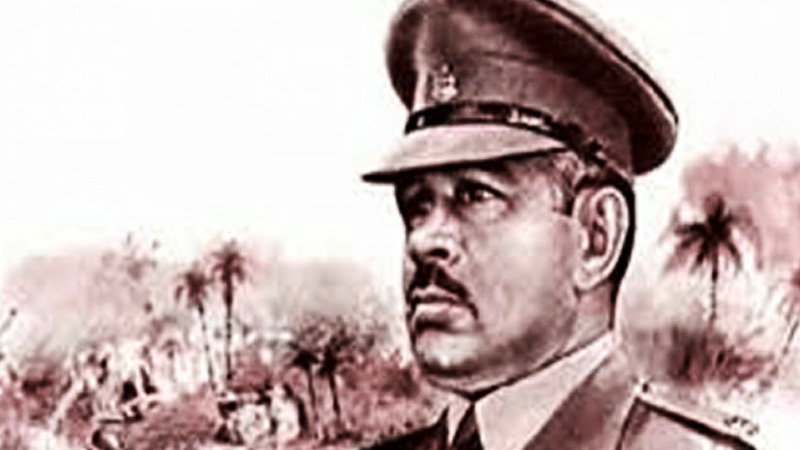 A wreath was laid on behalf of Chief of Army staff (COAS) General Qamar Javed Bajwa. A smartly turned out contingent of Pakistan Army presented guard of honour.

Director General Inter Services Public Relations (DG ISPR) Major General Babar Iftikhar has paid tribute to bravery and resilience of Major Tufail Mohammad Shaheed (Nishan-e-Haider). The armed forces spokesperson took to Twitter for paying homage to the valiant martyr as: “Despite being mortally wounded during combat, he completed the mission and embraced martyrdom setting a noble precedence of valour and determination.” The tweet was followed by hash tag #OurMartyrsOurHeroes. The ISPR also released a video tribute to the Shaheed highlighting his unflinching resolve and sacrifice for the motherland.