A group of men has been accused of filming a 17-year-old girl publicly after stripping off her clothes and posting the video online. 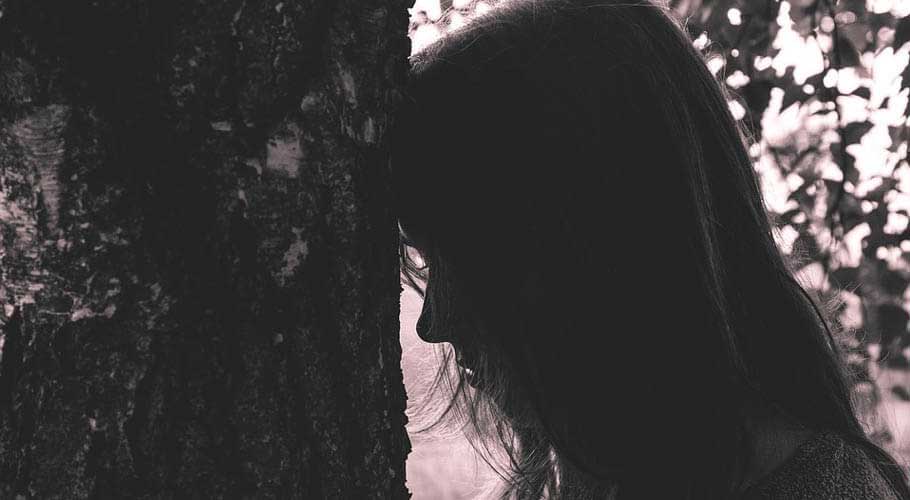 According to the reports, the girl was ganged rape by the group before being stripped on a Rawalpindi road. A first information report (FIR) was registered against the accused near Saidpuri Gate in the Rawat police station’s jurisdiction.  However, they had been released on pre-arrest bail.

The victim revealed to police that the gangsters stripped and then filmed her. She claimed the men had also gang-raped her at knifepoint.

She further said she has no support and the accused threatened her to remain silent. She said the Banni police station has refused to file a report, adding that police only contacted me after they saw the video on social media.

Earlier, another teenage girl was allegedly stripped in a crowded street in Kachi Mohallah locality to punish her family for filing a complaint against the accused at the local police station.

Shakila, 50, mother of the victim girl, told the police that a local Zafar clashed with her nephew Waseem on June 1 after which she and her family members lodged a complaint with the Gulfat Hussain Shaheed Police Station. She added that while on the way back home, she took her 15-year old daughter from the house of her brother.