My thoughts are with y’all, I’m so sorry 💔 https://t.co/UTbRySQclP

In a tweet after the blast Mia Khalifa addressed Beirut saying Beirut my heart is always with you. Retweeting a video, Mia Khalifa said, “Lebanon does not deserve this suffering.”

In an Instagram post Mia Khalifa lashed out at Hezbollah, accusing it of hiding explosives on Lebanese soil and then calling it fireworks.

However, Mia Khalifa was accused by Twitter users of playing the victim after sharing a video of the Beirut explosion and asking which between her and Hezbollah is more disgraceful.

Her post was met with disapproval from her fans because they felt that she was playing the victim and it wasn’t the right thing to do.

It is believed that a terrible explosion has taken place in the Lebanese capital Beirut. The blast in Beirut was so intense that the windows of houses and offices were shattered in areas up to 10 kilometers away nearby buildings and vehicles were destroyed, and city buildings are in ruins. It was initially reported that the blast took place at a fireworks factory near the port of Beirut the first of which was followed by another large explosion which completely destroyed the port. 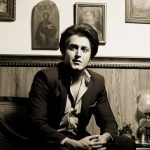 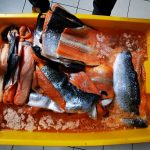 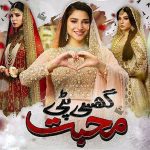 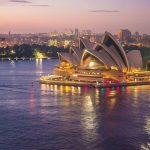 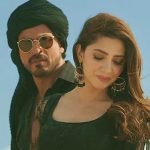