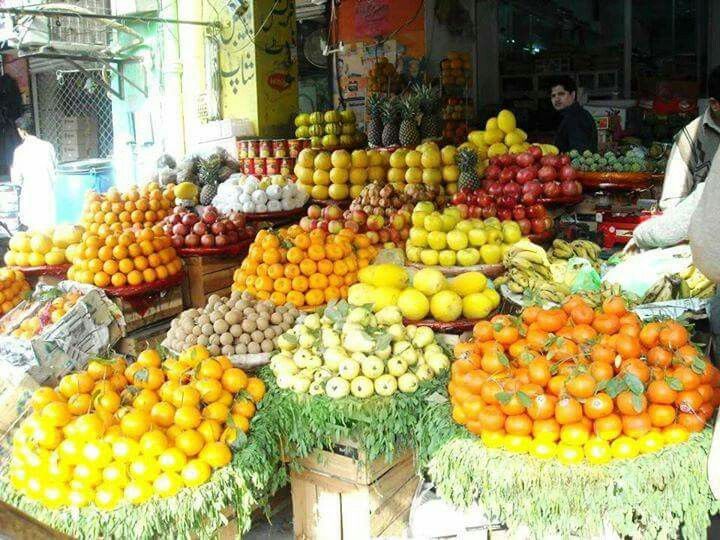 Inflation based on the Consumer Price Index (CPI) inched up to 9.3 percent in July from 8.6 percent in June, showed data released by the Pakistan Bureau of Statistics (PBS) on Monday.
It increased by 2.5% in July 2020 on Month on Month (MoM) basis, as compared to an increase of 0.8% in the previous month and an increase of 1.8% in July 2019, Considerable increase in prices of petroleum products and has increase the overall inflation as July inflation exceed estimates of research analyst and economists.
There was enormous increase in prices of unreserved and other necessary kitchen items. Tomato prices increased almost double on a month-on-month basis and 100% on a year-on-year basis, according to the PBS. Petrol prices increased 27% last month.

The increase in prices of petroleum products, food and beverages rise inflation rate in the country. But it may not be compensate by the State Bank of Pakistan (SBP) through monetary contraction. Compelled by the spread of coronavirus and increased political pressure, the central bank has cut the interest rate to 7% after keeping it at 13.25% till March 17, 2020.

The central bank expects average inflation to stay in the range of 8-9% in the current fiscal year, which is higher than the 6.5% target set by the federal government for fiscal year 2020-21.

Prices of food and non-alcoholic group increased nearly 18% over a year ago. Non-perishable food group prices rose about 17% and prices of perishable food items on an average increased 23%, according to the PBS.
The real test for the Pakistan Tehreek-e-Insaf-led federal and all provincial governments was to check prices of staple food and sugar. In spite of Prime Minister Imran Khan’s interest in controlling prices of wheat, wheat flour and sugar, the rates have been increasing continuously.

The PTI government has failed to ensure availability of sugar and wheat at affordable prices, particularly for the low-income groups.