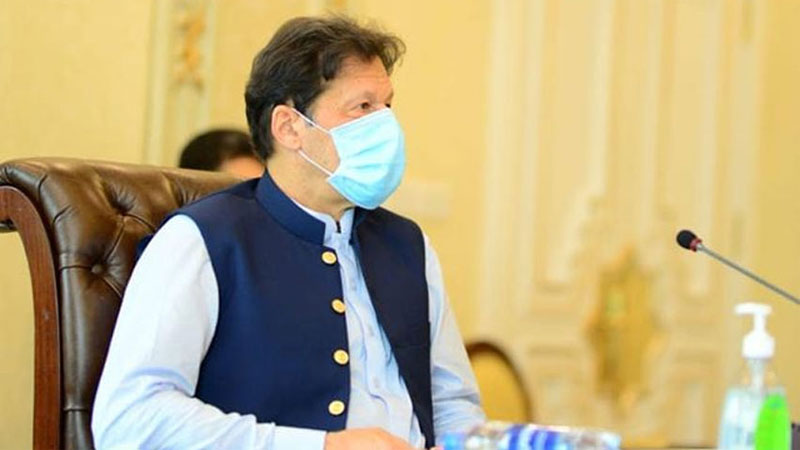 About 13 leading builders of the country have committed to launch projects within four to five months to add 100,000 housing units and generate economic activity up to Rs 1.3 trillion.

The assurance was made by the builders during the weekly meeting of the National Coordination Committee on Housing, Construction and Development chaired by the prime minister here on Friday. The meeting was told that the builders and developers have expressed complete satisfaction over the support being provided by the government towards resolving their issues and providing them conducive environment for undertaking greater activity in the construction sector.

Besides chief secretaries of all the provinces, the meeting was also attended by leading builders and developers from Karachi, Islamabad and Lahore representing Association of Builders and Developers (ABAD). The ABAD representatives expressed satisfaction over streamlining of the issuance of no objection certificates in reduced timeframe, and the private banks encouraging the builders and developers to avail credit portfolio reserved for the construction, house building and development activities.

The prime minister appreciated the State Bank governor for his proactive role in encouraging the private banks to extend the much-needed support to the construction sector. The builders and developers assured the prime minister that the present system would help expedite resolution of their issues and pending approvals to enable them undertake projects worth billions of rupees.

It was told that in addition to the pledges made by the 13 builders who were present during the meeting, other commitments by builders and developers of ABAD will also follow soon. The prime minister while expressing satisfaction over the confidence of the builder community, reiterated the government’s commitment to extend maximum facilities to the construction sector. He observed that major cities served as engine of growth and offered huge opportunities to the builders and developers. Increased construction activities would lead to wealth and jobs creation bringing economic stability and reducing the debt burden. He said the construction sector and promotion of small and medium industry were among the government’s priorities. On the issues of providing utilities like electricity and gas for the new projects, the prime minister assured expeditious processing of the applications and directed the authorities concerned to take strict action against officials involved in creating hurdles. He said that an online application, tracking and monitoring system was being introduced and one-window facilitation centres would further improve ease of doing business in the construction sector.

During the meeting, the prime minister was given a demonstration of a web portal established by the Punjab and Khyber Pakhtunkhwa governments to provide an online platform for government permissions and NOCs for undertaking construction and development activities. It would be offering digital solutions to the builders, minimize human interferences and ensure expeditious processing of the applications within stipulated timelines. The prime minister was informed that the web-portal was linked with all relevant offices for simultaneous processing of the applications by the offices concerned. 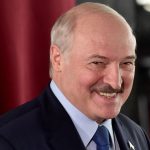