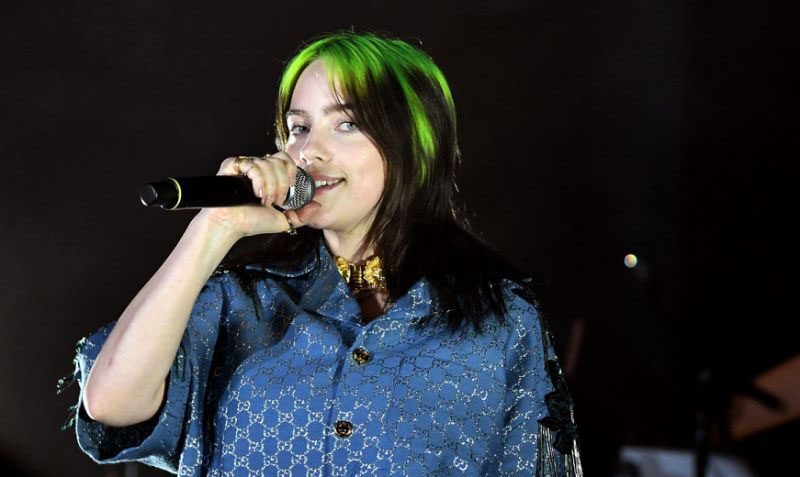 After days of build-up, Billie Eilish has released her brand new single.

My Future is the 18-year-oldâ first slice of new music since she released the theme song for the now-delayed James Bond film No Time To Die back in February.

Building from a slow, shimmering intro, the track springs to life with a funky, low-key groove, on top of which Eilish sings: I m in love with my future / Cant wait to meet her.

The song, which was recorded during the early days of lockdown, is really, really personal and special to me , Eilish told fans in an email.

She wrote: when we wrote this song, it was exactly where my head was at “ hopeful, excited and a craaaazy amount of self-reflection and self-growth. but recently it has also taken on a lot of new meaning in the context of whats happening in the world now. i hope you can all find meaning in it for yourselves.

Finneas, Eilishs songwriting brother, said in an Instagram post: I will forever cherish the rainy days I spent making this song with my sister. Its been a scary year for so many reasons but I choose to be optimistic and so many of you make me feel so inspired about the future. Hope you enjoy this song.

The song is accompanied by an Anime-style video, directed by Andrew Onorato, in which an animated Eilish wanders through a darkened forest before being lifted up by the plants and trees.

Its unclear whether this track will herald the arrival of a follow-up album to Eilishs debut release, When We All Fall Asleep, Where Do We Go?” although Finneas earlier confirmed work has begun on the project.