One person died and seven others were injured after a blast occurred in the city’s Turbat Bazaar area on Tuesday morning. 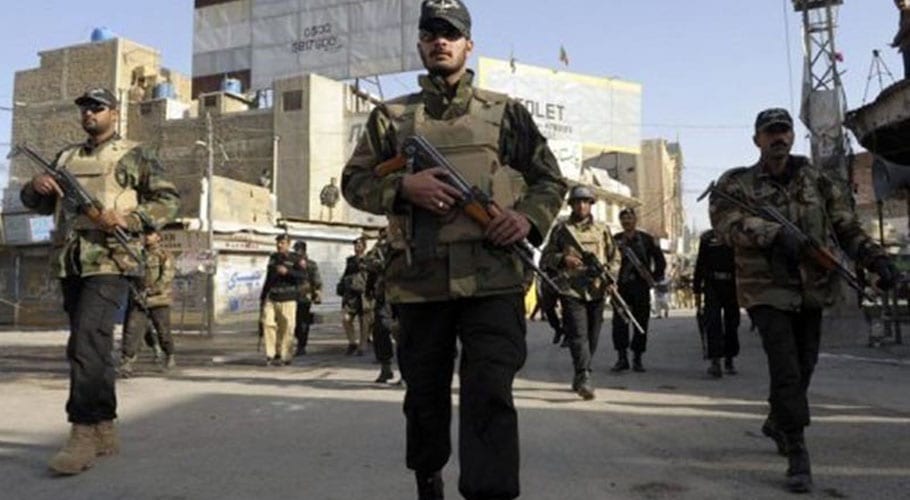 Police confirmed at least seven were injured when the blast took place in the bazaar.  Two are said to be in critical condition among the injured.

Rescue efforts are underway and the injured are being shifted to a hospital.

The blast took place near a car after which the vehicle engulfed in flame, while a motorcycle also caught on fire.

Balochistan Chief Minister Jam Kamal Alyani condemned the attack, saying that “the agenda of anti-state elements will not be allowed to succeed”.

The chief minister further said that those who “shed innocent people’s blood for their evil purposes deserve the strictest punishment”.

He assured that medical facilities will be provided to the injured and directed security forces to take more effective measures to ensure the peace of the area.