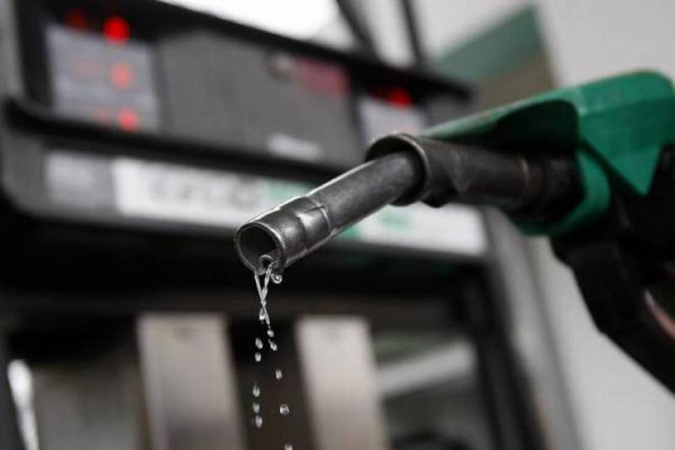 The Islamabad High Court (IHC) on Monday issued a notice to the federal government asking it to respond to a petition challenging a recent hike in prices of petroleum products. A two-judge bench comprising Justice Aamer Farooq and Justice Gul Hassan heard the case. The petitioner, Advocate Rao Abdul Raheem, contended before the bench that the government increased the prices of petroleum products in violation of Oil and Gas Regulatory Authority (OGRA) rules. To which, Justice Farooq wondered if the Finance Division had acted on its own. Deputy Attorney General (DAG) Khawaja Imtiaz sought time to submit the government’s response in the next hearing. The hearing was subsequently adjourned until next week.