Covid-19 shows downward trend in Pakistan as tally soars to 266,000 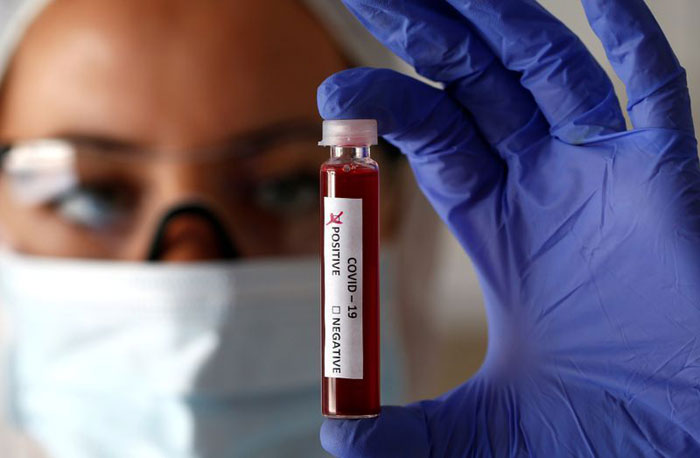 The spread of the novel coronavirus has lately been showing a downward trend in Pakistan, which is the main reason for a marked drop in daily testing, a top government official said on Monday.

The World Health Organization (WHO) has recommended Pakistan increase daily testing to above 50,000, but after peaking at 31,000 tests exactly a month ago, the country tested less than 20,000 people on Sunday.

“There is no magic number that you have to achieve, what you have to do is a good contact tracing that you are able to find the maximum numbers of exposed persons,” Faisal Sultan, the key person on Covid-19 for Prime Minister Imran Khan, said. “The downward trend of the epidemic is the primary reason for the reduced demand in tests.”

Zubair Faisal Abbasi whose Impact Research International is studying health systems in South Asia during the Covid-19 outbreak says people were preferring to quarantine without testing. “The reservoir (of the disease) is there and it can jump back,” he warned. Sultan termed it ‘unmistakable signs of a drop’ to “prepare ourselves for any future changes or challenges.”

Eid al-Azha, a Muslim festival later this month, has led to thousands of people thronging animal markets across the country. During Ashura, a 10-day period of mourning starting later in August, tens of thousands of Shia Muslims march to commemorate the 7th-century martyrdom of Imam Hussain (AS).

Sultan warned people against violating public health measures. “We can have spikes of cases and deaths.”