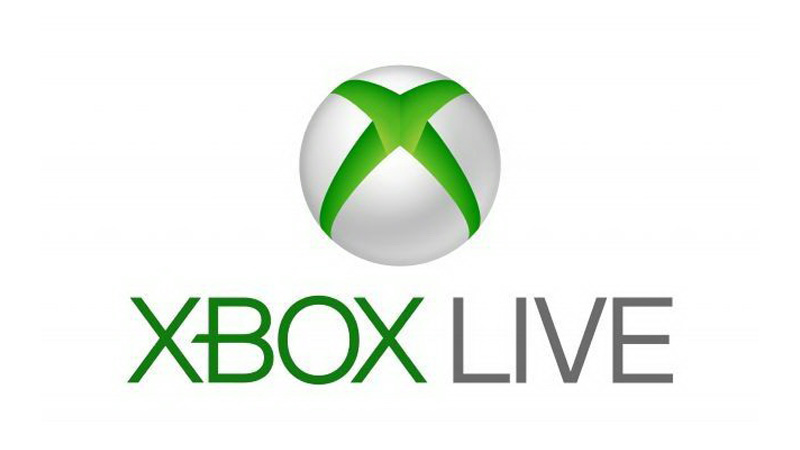 Only a handful of months remain until the launch of the Xbox Series X console, and while Microsoft’s gaming division wants people to play the latest games on not only Series X but also existing Xbox One hardware, should they so choose, it might be a little more difficult to get hold of a brand new Xbox One going forward.

“We’re taking the natural step of stopping production on Xbox One X and Xbox One S All-Digital Edition,” Microsoft told Eurogamer late last week after several retailers indicated the two models were being taken off the books.

The Xbox One X was launched in 2017 as the world’s most powerful games console, a revision of the Xbox One that leapfrogged 2016’s PlayStation 4 Pro.

The Xbox One S All Digital Edition was released just last year, in 2019, as a less expensive version of the standard Xbox One S.

It did not contain a Blu-ray Disc drive, so users would buy it expecting to downloading games and media instead.

Let’s remember how Sony Interactive Entertainment surprised viewers of its Future of Gaming showcase with a look at the PlayStation 5 in early June.

There it revealed that the PS5 would be sold in two initial configurations, one with an Ultra HD Blu-ray drive and the other without.

Yet it’s Xbox which has been long anticipated to enter the new console generations with a two-tier strategy.

The Xbox Series X, codenamed Anaconda and announced mid-2019 as Project Scarlett, was rumored to be the more powerful of the two, with an Xbox Series S, codenamed Lockhart, perceived as a next generation successor to the Xbox One S All Digital.

Last week’s console discontinuation news was swiftly followed by another adjustment, this time as Microsoft verifed it had halted direct sales of a 12-Month Xbox Live Gold scheme.

The subscription has been active since 2002, when it was debuted as Xbox Live.

It allows Xbox console owners to access online multiplayer and, since 2013, receive a handful of free games a month as part of a Games with Gold program.

Three-month and one-month subscriptions are still available, Microsoft told True Achievements, though the One Year XBL removal was intentional.

That move came alongside the announcement that Microsoft’s cloud gaming service, xCloud, would be part of an Xbox Game Pass Ultimate subscription.

The developments lend themselves to speculation that Xbox Live Gold will be retired in favor of free multiplayer, Xbox Game Pass, Game Pass Ultimate, and an implicit challenge to Sony to follow suit. Removing Xbox Live Gold would also help close a loophole that allows users to purchase multiple years of XBLG and upgrade to the more valuable Game Pass Ultimate for a nominal fee.