* Prabhas and Deepika's film is not yet titled 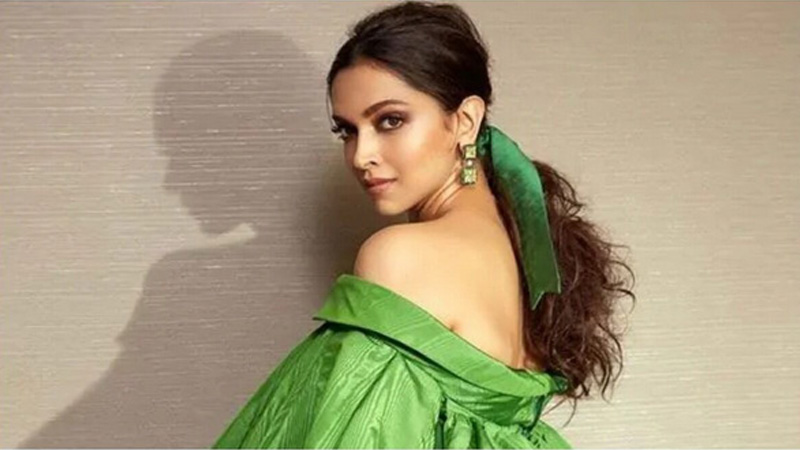 Superstars Prabhas and Deepika Padukone are coming together for a project.

Yes, you read that right! The announcement was made by Vyjayanthi Movies on Sunday morning. The film will be directed by Nag Ashwin, who also made the National Award-winning ‘Mahanati’. It will be of the science-fiction genre. Prabhas and Deepika’s film is not yet titled. It will be Prabhas’ 21st film.

“As promised, here it is – our next big announcement! WELCOMING THE SUPERSTAR #Prabhas @deepikapadukone @nagashwin7 @vyjayanthifilms #Prabhas21 #DeepikaPrabhas,” read the caption of the video shared by Vyjayanthi Movies.

Meanwhile, here is how Prabhas and Deepika announced their big collaboration.

Ever since the release of ‘Baahubali’, Prabhas has emerged as a Pan India star with a massive appeal. His stardom cuts across the length and breadth of not only India but internationally too.

Deepika Padukone, on the other hand, has been touted as Indian cinema’s most loved and successful actresses. With her work, Deepika has achieved iconic status.

‘As promised, here it is — our next big announcement! WELCOMING THE SUPERSTAR #Prabhas @deepikapadukone @nagashwin7 @vyjayanthifilms #Prabhas21 #DeepikaPrabhas,’ read the caption of the video shared by Vyjayanthi Movies

Therefore, this announcement is nothing short of a casting coup. A project that has been made possible by Vyjayanthi Movies, producer C Aswini Dutt, co-producers Swapna and Priyanka Dutt and director Nag Ashwin.

Of the project, Nag Ashwin said, “I’m very excited to see Deepika play this character. It is something no mainstream lead has done before and will be quite a surprise for everyone. The pairing of Deepika and Prabhas will be one of the main highlights of the film and the story between them, I believe will be something audiences will carry in their hearts for years to come.”

C Aswini Dutt, producer and founder of Vyjayanthi Movies, said, “This film is a golden opportunity for us to cement our place in the annals of Indian Cinema history. It is also an incredible opportunity to enthrall the Indian audiences like never before, through the coming together of such extraordinary cinematic talents”.