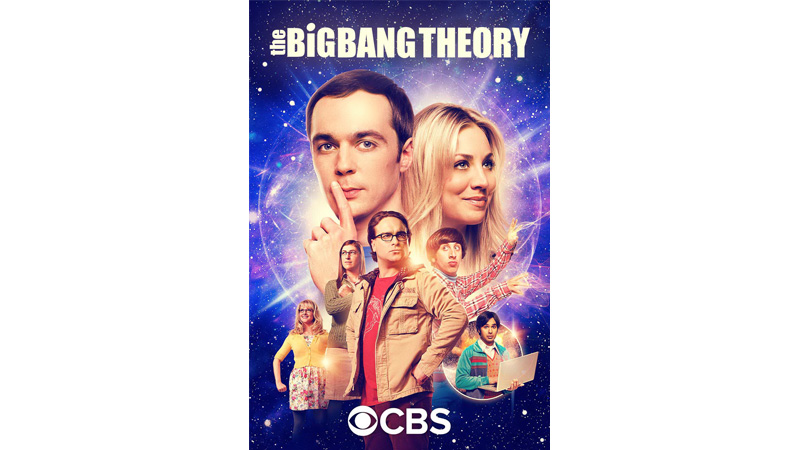 The Big Bang Theory is one of the most popular sitcom series of our times. It was created by the duo, Chuck Lorre and Bill Prady. This sitcom series had been aired from the year 2007 to 2019. Spanning over a decade with a total of 12 seasons and 279 episodes, this sitcom series has achieved a gigantic success and established a colossal fan base.

The story of this sitcom series revolved around four geeky scientists and friends named Leonard, Sheldon, Raj, and Howard. As the series progressed other significant characters like Penny, Bernadette and Amy were involved in the plot of this sitcom. Overall, not a single episode of The Big Bang Theory was dull. But like every beautiful thing, this comedy sitcom came to an end last year.

After the end of this sitcom with the twelfth season, daily, the news about its possible renewal for Season 13 is making the headlines. Here are some of the latest updates that you should know about the ongoing talks of the possible Season 13.

As we have mentioned earlier that after Season 12 concluded last year, the internet is swarming with the speculations about the possible renewal of The Big Bang Theory for Season 13. Recently, the news that this sitcom series is in early talks for a possible renewal. Although, when we investigated this viral news, we find out that there has been no official update regarding the renewal of this series for Season 13.

The Big Bang Theory has a spin-off series also, named Young Seldom. But that is enough for the fans. They are hoping for the original series to come back as soon as possible. Earlier, the creators have always renewed the series for two or three more seasons after the previous contract ended. But this no update has come even more than a year has passed.