A chronicle of patriotism and duplicity 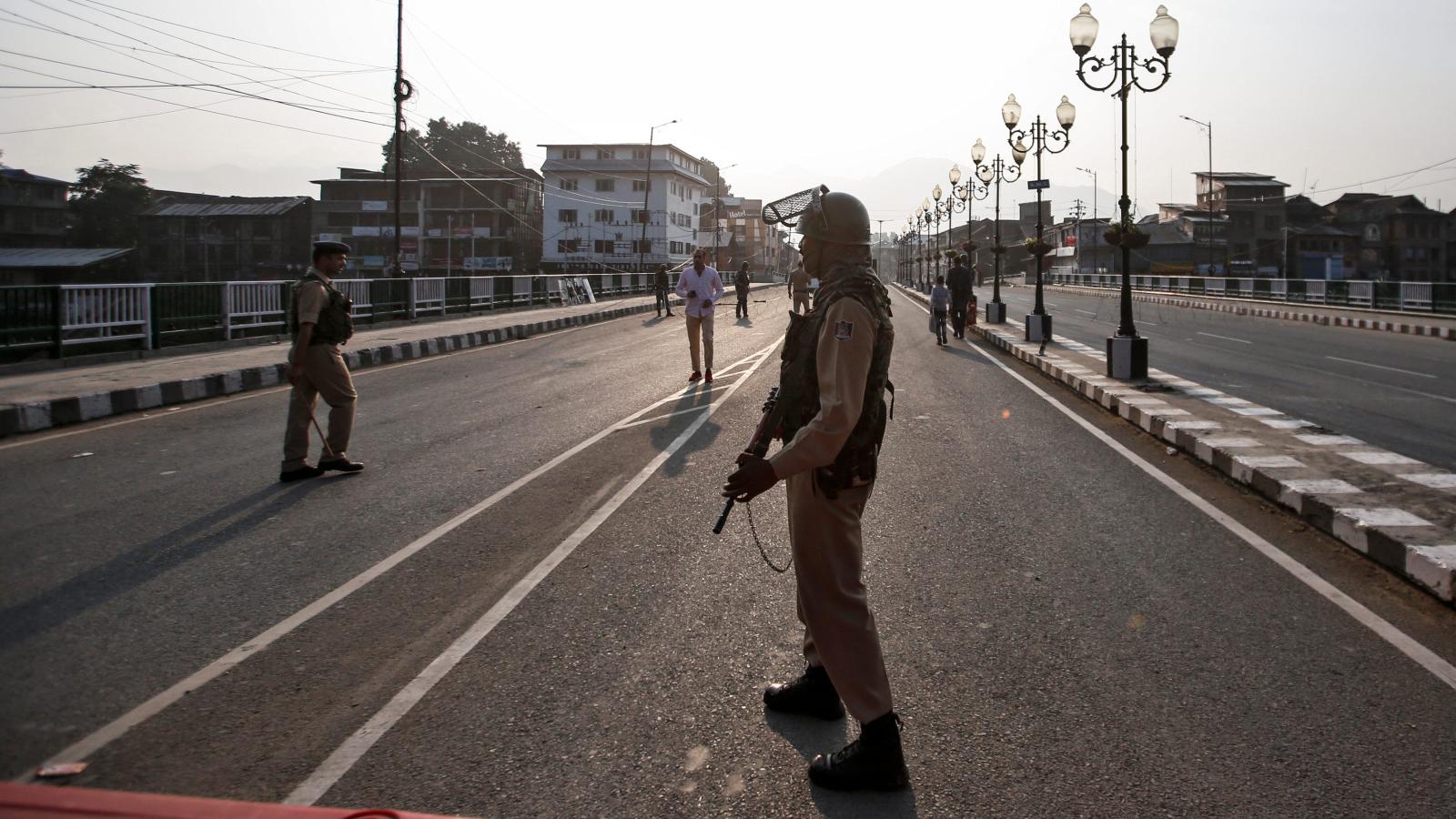 19th July 1947 has significance in contemporary political history and mass movement of the right to self-determination of the people of Jammu and Kashmir multi-dimensionally. This date is a hallmark and chronicle of patriotism on one side when the representative of the “Quit Kashmir movement’ All Jammu and Kashmir Muslim Conference adopted a resolution to accede Pakistan.

It was followed by the sad saga of the duplicity of Sheikh Abdullah while maintaining a stony silence on the behest of Prime minister of India Pandith Jawahar Lal Nehru, who gained time for India and achieved the first tactical objective. This meeting was presided by Choudhry Hameed Ullah Khan at the Aabi Guzar residence of Sardar Ibrahim Khan in Srinagar. As many as 73 years stand witness of thr erroneous political approach of Sheikh Abdullah. Time is the best judge to give the verdict instead to be biased.

To draw a comparison between the political acumen of Sheikh Abdullah, the leader of the Muslim conference with his collogues and companions of the party cadre Sardar Ibrahim Khan, Choudhry Gulam Abbas and Hamid Ullah Khan, and others particularly in post 5th August 2019. It is an empirical way to learn that Kashmiris had paid huge costs followed by a blood bath of the Indian war machine is continued unabated.

Seven decades are testimony to prove who was having political acumen to anticipate the future of the nation and who was caught in doll drums and dilemma. It also made crystal clear, Who adopted the path of peace and development and who destroyed and demolished not only the All Jammu and Kashmir Muslim Conference but the political future of the Kashmiris; Who was a true representative of the will of the Kashmiris and whose choice proved the fraught for a nation which breaded the unending cycle of mayhem? It is a high time to dissect the decision of the Sheikh Mohmad Abdullah microscopically in light of the repercussions which Kashmiris are facing nowadays vis-à-vis his political judgment imposed in post 5th August 2019 scenario.

Everybody is a victim of the hollow promises of Sheikh Abdullah while as pro-freedom and pro-Indian are sailing on the same boat.

The English proverb validates the value of timely decision that “time and tide wait for none, “augmented by Urdu verse” Lamhoon nay khata ki, sadyoon nay saza payee” the mistake of seconds had to pay the cost for centuries. The Kashmiri leadership was the guardian of the trust of the masses of the nation, therefore, if leadership possesses little political acumen and grasp of the future, Kashmir could have been saved from catastrophe. There is no iota of doubt in it that Sheikh Abdullah was the tall political actor knowing the blend of the art and science to play with sentiments of innocent Kashmiris. He was having the charisma to manage the people with hollow slogans. He was fool of the century and overconfidence which slide him gradually in the trap of Pandith Jawahar Lal Nehru. His first Himalayan blunder was to replace the name of the Muslim Conference in the National Conference in 1939 to appease Jawahir Lal Nehru on the one hand and to consolidate his inflated ego on the other hand.

He was most popular among the Muslim majority of the state and no one else was his political compotator at that time because in theory and practice he managed the masses of the Kashmir tied with his charisma. His wish was that Hindu and Dogra shall also follow him. Having all fingers on the pulse of the masses of the state of Jammu and Kashmir. Our elders missed the train. Even if 1/4th of Kashmiris had been stood up in July 1947 as compared to the huge mass movement of 1989, 2008, 2012, and 2016 we could have avoided the blood bath but our elders in Kashmir valley could not evade themselves timely from the duplicity of Sheikh. Ah! Our political slogan was a nightmare “Yey babus Khus kari tey kari lo lo”, “Alla kara wangan kari tey kari loo loo.”

Sheikh botched to understand the political gimmicks of Nehru and Kashmiri people failed to understand that all eggs shall not be kept in one basket of Sheikh Abdullah. Nehru’s sole objective was to gain time at the tactical level to fulfill the overall strategic one to cement occupation. Sheikh Abdullah’s only sellable item was to pose himself to be the alone leader of Kashmir however, he truly emerged as savior is the eyes of Kashmiris to challenge Dogra rule. It is why he was overconfident that if his new party National Conference decides the be away from elections the elections would be a flop, however, Muslim Conference won the 15 seats and triumphed as the big party in elections of January 1947 through national conference boycotted, therefore, the resolution was not only adopted by elected representatives but it was also the true representation of the aspirations of the majority of the population of the Kashmiri nation. It was pretending to mention that Hindu political leadership like Prime minister R.C Kak and tall Kashmiri Hindu Pandith Bhushan Bazzaz also supported the accession to Pakistan, it is why R.C Kak was then fired from the premiership. This resolution was synonymous with the principle of the two-nation theory. This decision changed the political landscape of Kashmir and triggered ripple effects in India though was in absolute resonance with masses of the Kashmir but it was not acceptable to congress leadership of India who was banking on their horse, Shaikh Mohammad Abdullah.

In post 19th August resolution, Nehru and Sheikh Abdullah changed the direction of the lethal ammunition of propaganda weapons from secularism, to ethenic. immediately to defuse the situation. They launched the new propaganda campaign for the tactical objective. It was propagated that resolution to accede Pakistan was from Pahari. Gojri, Hinko, and Kashmir Punjabi’s leadership. But the resolution was adopted on the behest of Mirwaiz Yousef Shah as a tall political and religious personality of Srinagar. who was later on forced to migrate when India consolidated the military grip after landing her troops at Srinagar airport on 27th Oct.1947.

The comparison of leadership is simply validated over time. Sardar Ibrahim was supported by masses of AJ&Kand the net result is the people of AJK are reaping fruits of freedom, on another side of the divide, Kashmiris of Valley blindly followed Sheikh Abdullah and also, missed another chance in 1965, the result is to pay the huge cost because time and tide wait for none. Nehru cashed the dividend of time and consolidated the position in Jammu and Kashmir militarily, now entire northern command with 3 cores are occupying Kashmir. Therefore they neither need the assistance of Abdullahas nor any other collaborator. It pretends to mention that India not only occupied Kashmir militarily on board of political manuring but India annexed 9 northern states and lost one among them was Skim in 1975. 19th July is a legally validated path powered by 5th January 1949 UNCIP resolutions. It is the verdict of time for one who followed the path set by 19th July resolution and those who refuted it.. 5th August 2019 answer to those also who were in a catch-22 situation and in dilemma of to be or not to be.