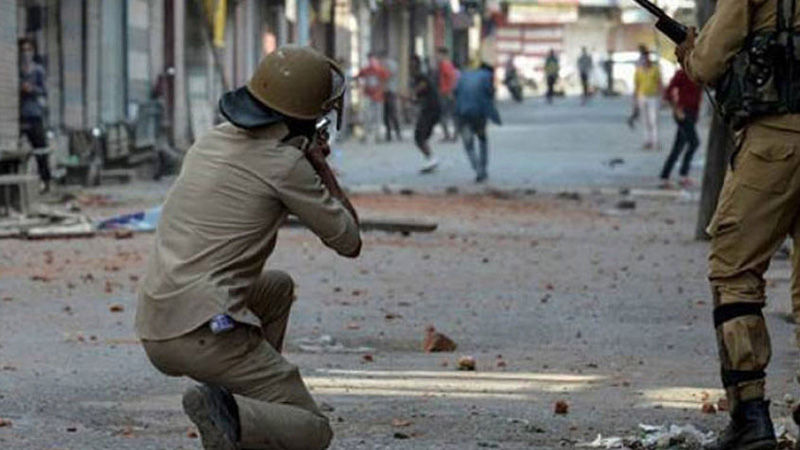 According to Kashmir Media Service, the troops martyred the youth during a cordon and search operation in Nagnad Chimmer area of the district.

On Thursday, Foreign Office spokesperson Aisha Farooqui had reiterated for enhanced international monitoring and continued UN reporting on the human rights crisis in Indian occupied Kashmir to save lives, dignity and freedoms of Kashmiris.

In her media briefing in Islamabad she had said the people of occupied Kashmir has been under illegal Indian occupation for over seven decades.