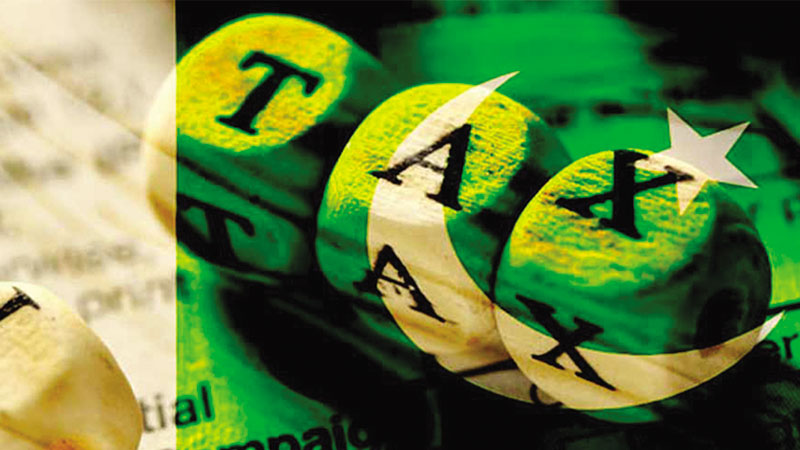 The authors have emphasised the gradual abolishment of withholding tax, particularly on those product lines yielding meagre tax revenue. Since, withholding tax ensues deadweight loss on the businesses and resulting in slowdown of the economy.

The cost of economic meltdown downplays the tax revenue and resultantly widens the revenue-expenditure gap. They have further argued, withholding tax transfers the responsibility of tax collection on business and thus burdening them with compliance cost. Unless such a tax regime has not been reformed, the existing debilitating economy of Pakistan cannot sustain at existing levels, let alone grow.

Participating in the discussion, Dr. Manzoor Ahmad, Chairman of PRIME and former FBR Member (Customs) endorsed the policy prescription for reforms propounded by the authors. In addition, he recommended TPAP for further advocacy of such reforms. The meeting of TPAP members vowed to formally engage the Tariff Policy Board regarding reform proposals. Besides, the alliance will actively work with the members of legislature to ignite a debate on tax reforms in power corridors such as parliamentary committees and parliamentary debates.