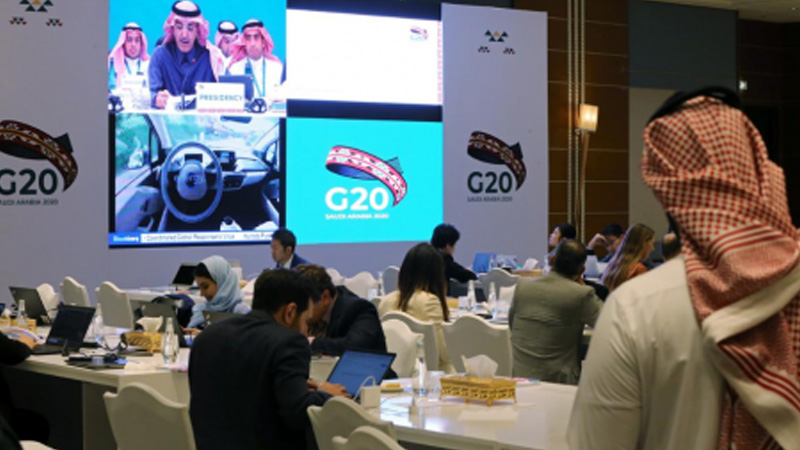 The Group of 20 major economies is likely to extend a freeze in debt service payments on official bilateral debt for the world’s poorest countries beyond the end of 2020, the World Bank’s new chief economist said on Friday.

Carmen Reinhart, a former Bear Stearns executive who started her new job on June 15, said the health and economic crisis triggered by the novel coronavirus was more severe and taking longer to overcome than initially expected.

She said it was “highly probable” that G20 finance officials would agree to extend the offer to freeze debt service payments, which is due to expire at the end of 2020, but she was not certain if that would happen when they meet online on Saturday.

“It is widely recognized that this pandemic is taking much much longer to play out,” Reinhart said. “There’s a clear view that more than six months will be needed so my own expectation is that an extension to a longer timeframe is highly probable.”

The initiative would save $12 billion in service payments on official bilateral debt through the end of the year.

Top international officials, industry leaders and civil society groups have called for extending the debt freeze – which is intended to let the poorest nations focus on fighting the pandemic, not servicing their debts – and widening it to include other countries hit by the crisis.

Reinhart said G20 officials would also discuss the lack of private sector participation in the debt relief initiative, and “heavier moral suasion” was needed to make progress, but said she did not expect any moves to mandate their participation.