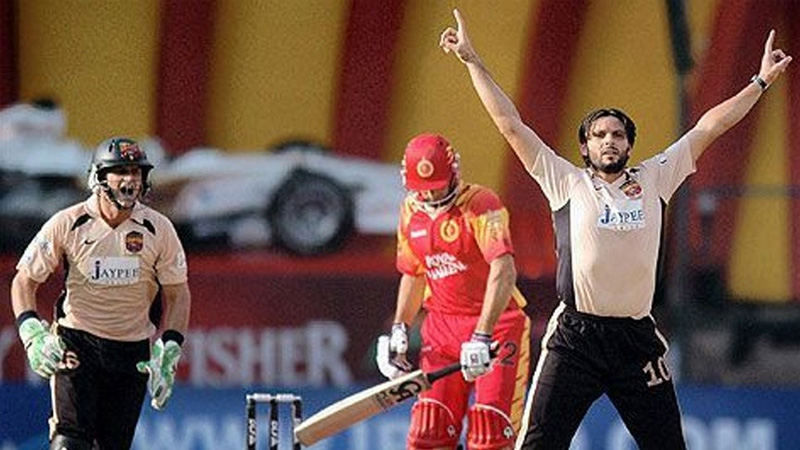 NEW DELHI: The owners of former Indian Premier League (IPL) franchise Deccan Chargers, Deccan Chronicle Holdings Ltd (DCHL), have been awarded Rs.4800 crore, by a sole arbitrator, in its dispute against the Board of Control for Cricket (BCCI) in India. Back in September 2012, Chargers had been shut down for failing to comply with a deadline to pay overdue player fees. The Bombay high court had appointed the arbitrator, soon after BCCI terminated the contract in 2012, to decide whether the decision was legal or not. BCCI is expected to challenge the decision in the Bombay high court. “We haven’t received the judgement copy yet, only after reading we will decide next plan of action,” Hemang Amin, interim CEO of the BCCI, told Economic Times. DCHL had acquired the rights of the franchise for $107 million in 2008 for a duration of 10 years. The team finished at the bottom of the league in the first year but made a strong come back, under former Australian wicketkeeper-batsman Adam Gilchrist, and won the second edition of IPL.