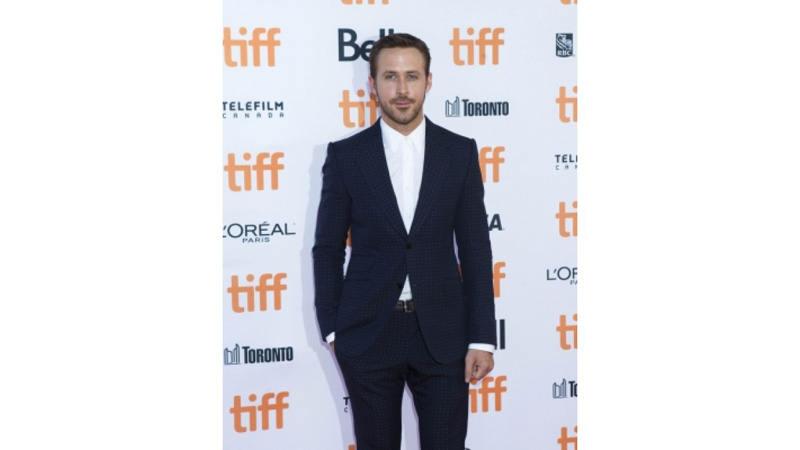 ‘Avengers: Endgame’ writer-director duo — Russo brothers — are all set to bring actors Ryan Gosling and Chris Evans together for their new Netflix venture, a spy thriller ‘The Gray Man’, following the massive success of ‘Extraction’ on the online streaming platform.

According to Deadline, the new project, based on the best-selling book of the same name by Mark Greaney, comes with a budget of a whopping USD 200 million. Helmed by Joe and Anthony Russo, famously known as the Russo brothers, the cinematic hunk-off will be bankrolled by their new content company AGBO. With ‘The Gray Man’, the director duo intends to create a new James Bond-level film franchise.

“The idea is to create a franchise and build out a whole universe. We have all committed to the first movie and that’s got to be great to get us to the second movie. We think Netflix is the perfect place for this film,” Joe told Deadline. “These are master assassins, and Gosling’s character gets burned by the CIA and Evans’ character has to hunt him down,” he added.

Besides Joe, the script has also been penned by none other than the ‘Captain America’ and ‘Avengers’ screenwriters, Stephen McFeely and Christopher Markus. ‘The Gray Man’ revolves around the story of an ex-CIA operative turned killer as he is pursued by an old colleague.

Previously, the Russo brothers collaborated with Netflix for the Chris Hemsworth starrer ‘Extraction’ which released earlier this year.