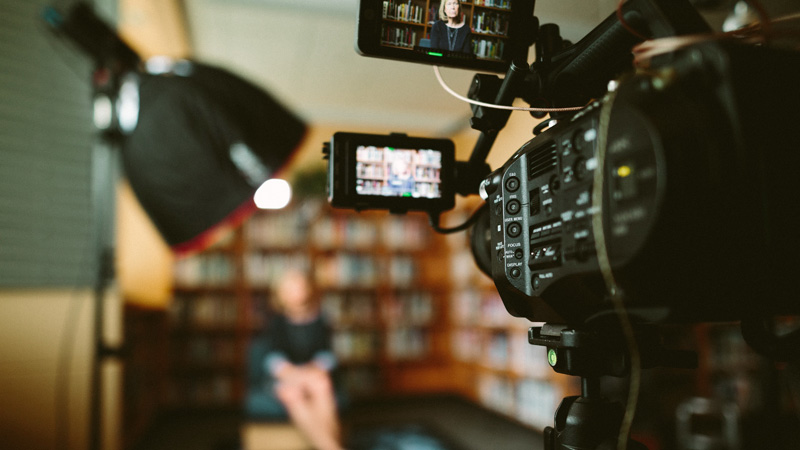 While movie and television production is at a standstill, filmmakers from around the world have just completed the first-ever Real-Time Shorts Challenge. Filmmakers had 30 days to make a short film with Epic Games’ Unreal Engine using digital characters provided by the Challenge organiser MacInnes Studios.

Last year virtual production took off in Hollywood with productions like Disney’s The Mandalorian utilising unreal.

However, tools like Unreal are available to everyone and not just big Hollywood studios. Many of the filmmakers taking part in the Challenge-including the winner-were using Unreal for the first time. Epic Games supported the Challenge with cash prizes and Epic’s CTO Kim Libreri was one of the judges. “Seeing creative artists and storytellers from all over the planet come together to be part of the Real-Time Shorts Challenge has been a highlight of our summer, and the resulting collection of films hints at the groundswell of Unreal Engine use in both animated and live-action entertainment.”

MacInnes Studios founder John MacInnes came up with idea for the Real-Time Shorts Challenge in response to the lockdown to showcase the incredible creative possibilities of virtual production and highlight the fact that virtual production is by far the safest and most cost-effective way to make movies. MacInnes Studios is building a slate of movie projects to be made entirely using Unreal. “We have scripts from established Hollywood screenwriters that weren’t feasible to make in a traditional way that can now be produced safely and inexpensively without the fear of disruption.”

MacInnes Studios is a virtual production studio known for making hyper-real digital human characters. Using video game technology to make movies has been a goal for MacInnes since he was hired as a screenwriter on the video game Call of Duty Advanced Warfare. “Coming from writing movies, working on Call of Duty was a revelation. Seeing what could be done with a game engine and digital characters I wondered why movies weren’t made this way. Today they are.”

Founded in 1991, Epic Games is the creator of Fortnite, Battle Breakers, Unreal, Gears of War, Shadow Complex, and the Infinity Blade series of games. Epic’s Unreal Engine technology, the world’s most open and advanced real-time 3D tool, is freely available at unrealengine.com. The Epic Games Store offers a handpicked library of games, available at epicgames.com.